Delhi: No fuel at petrol pumps without PUC certificate Refuelling at petrol pumps in the national capital will not be possible without Pollution Under Control (PUC) certificate from October 25, the AAP government said on Saturday.

"In a bid to curb vehicular pollution, the government in Delhi has decided that petrol and diesel will not be provided without PUC certificate at petrol pumps in the national capital from October 25", Delhi Environment Minister Gopal Rai said here. Rai said that a notification in this regard will also be issued soon.

He said that a meeting of officials from environment, transport and traffic departments was convened on September 29 to discuss the implementation and modalities where it was decided to go ahead with the plan from October 25. The minister further said no proposal for odd and even is being considered by the Government this time.

But, the government is focussing on GRAP formula which will be applicable on AQI basis. He also said that the Delhi government will launch its 24X7 war room on October 3 to combat pollution and ensure effective and serious implementation of amended Graded Response Action Plan (GRAP).

"If the AQI remains between 200-300, then as per GRAP, strict compliance will be taken on the dust generation from the construction, waste management and order can be issued to stop the generator set", Rai said addressing the media.

He further elaborated if the AQI goes between 300-400 level, a ban on tandoor, diesel set will be imposed and parking fee will have to be increased along with riding the metro trips.

Vehicles coming from outside will be banned if AQI goes 400-500 and the big vehicles of Delhi will be closed, he added. If AQI goes more than 450, more strict steps will be taken, said Rai, adding that there is no consideration of the odd-even formula now.

ALSO READ: RBI repo rate hike: Not much of an impact on home loan borrower

The minister said that an anti-dust campaign will also be launched in Delhi from October 6, where sudden inspections will be conducted at construction sites to check the dust pollution. 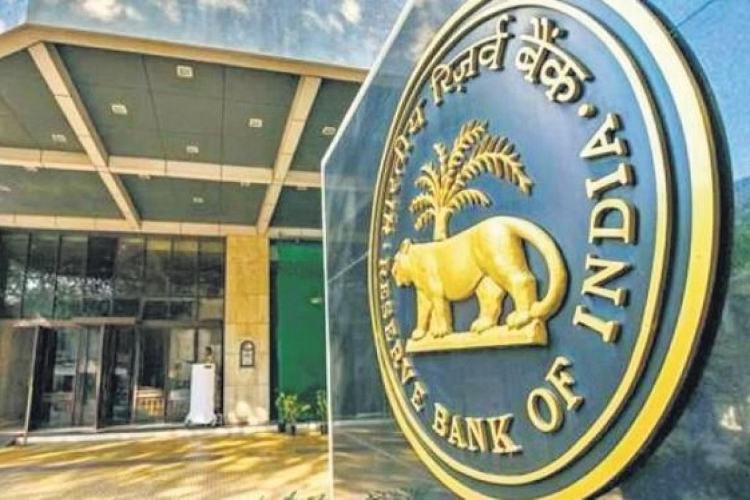 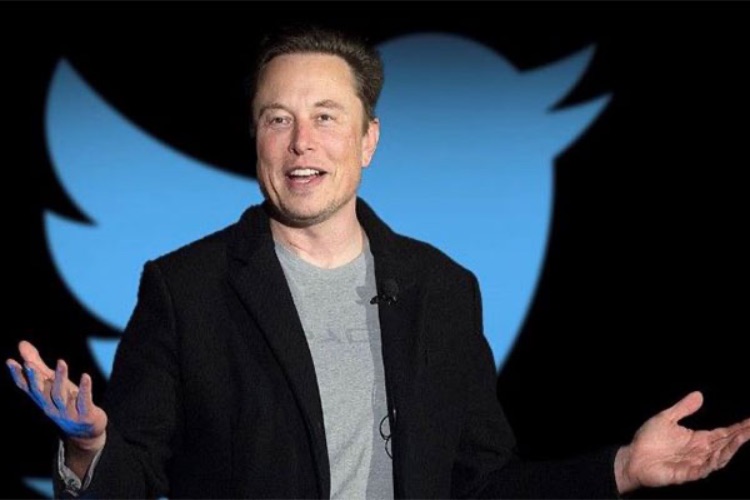 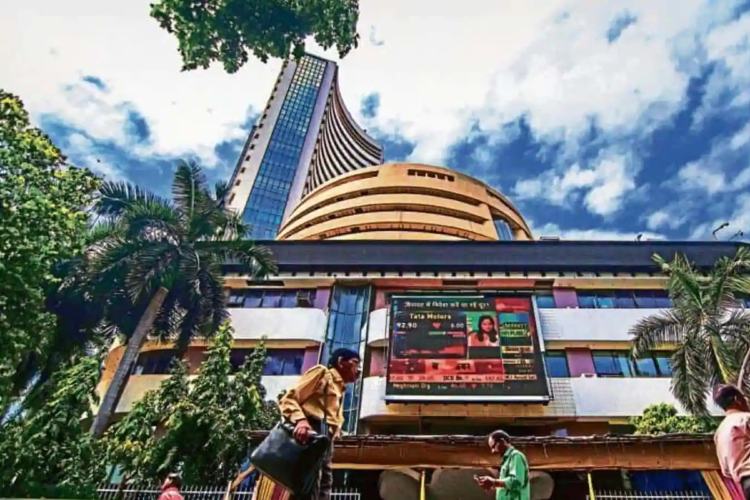 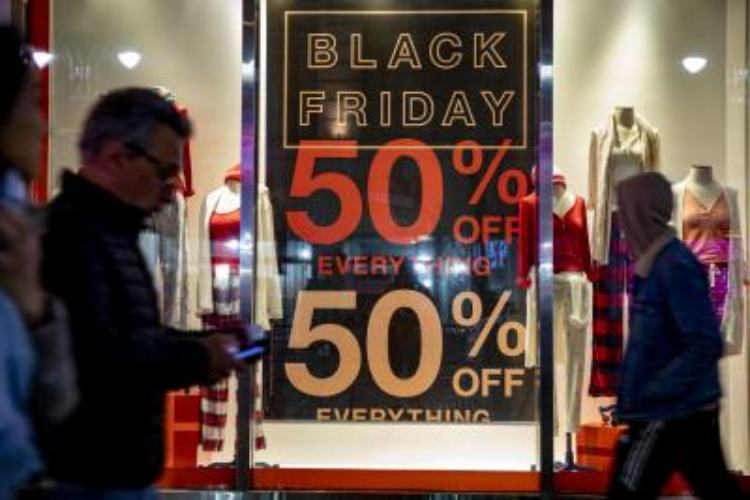