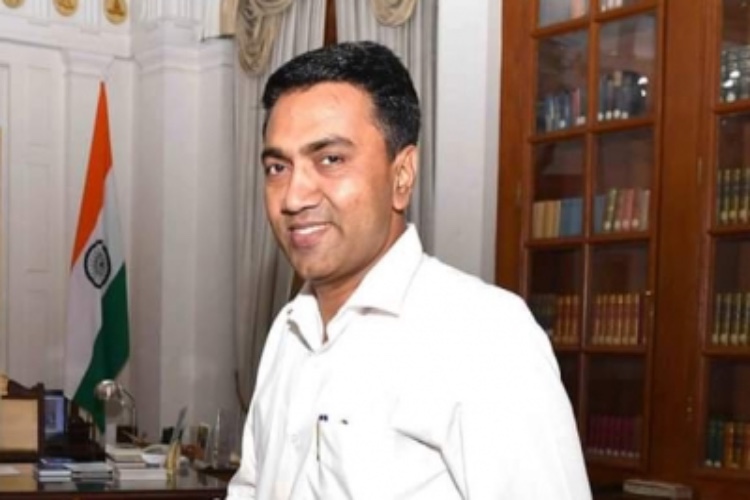 Goa Chief Minister Pramod Sawant on Tuesday said that mining auctions are possible after two or three months, but only after disposing of matters of chartered accountants, SIT, and the violations.

Sawant held a review meeting with the Chief Secretary and Director of Mines and Geology on the issue. Earlier, the government had constituted a team of CAs to recover money lost to illegal mining, and they had calculated that recovery to the tune of Rs 1,000 crore was needed to be done.

"Out of this, to recover Rs 300 crore, we had issued notices and we succeeded in recovering around Rs 120 crore. Some have approached court, but almost these matters are finished," Sawant said, adding that the CAG matters are cleared too. He said that the 37 cases of violation are yet to be finalised, and subsequently SIT cases will be finalised.

The SIT was probing alleged Rs 35,000 crore mining scam, which the Congress had rejected and claimed had never happened. "Once this is done, then we can go ahead with the auction. It will take another two to three months," Sawant said. "Auction procedure has started. Even the SBI is onboard for that matter. Another two to three months will be required to reach the stage of auctioning," he added.

The mining issue has been grappling with the coastal state ever since the apex court banned extraction and transportation of iron ore from 88 mining leases from March 2018, while also directing the state government to re-issue mining leases. The state government has recently started the process to take over these leases by issuing notices to vacate the leases.