The annual rate of inflation, based on wholesale prices, rose to 12.54 per cent last month from 10.66 per cent in September.

Similarly, on a YoY basis, the Wholesale Price Index (WPI) data furnished by the Ministry of Commerce and Industry has risen exponentially over October 2020, when it stood at 1.31 per cent.

"The high rate of inflation in October is primarily due to the rise in prices of mineral oils, basic metals, food products, crude petroleum and natural gas, chemicals and chemical products etc, as compared to the corresponding month of the previous year," the ministry said in its review of 'Index Numbers of Wholesale Price in India' for October.

As per the data, the primary articles segment, which has one of the highest weightage in the WPI, increased at a faster rate of 5.20 per cent in October as compared to 4.10 per cent reported for September 2021.

Similarly, the growth rate of WPI food index consisting of food articles from the primary articles group and food products from the manufactured products group rose to 3.06 per cent from 1.14 per cent.

"Broad-based input price pressures amid a depreciating INR, as well as a spike in vegetable and electricity prices, pushed the WPI inflation to a higher-than-expected five month high 12.5 per cent in October 2021, with the core inflation rising to a fresh all time high of 11.9 per cent," said Aditi Nayar, Chief Economist, ICRA.

"Other than non-food primary articles and minerals, all the commodity sub-groups recorded an uptick in YoY inflation in October 2021 relative to the previous month."

According to Sunil K. Sinha, Principal Economist, India Ratings and Research: "This is the seventh consecutive month in which wholesale inflation has stayed at double-digit level." 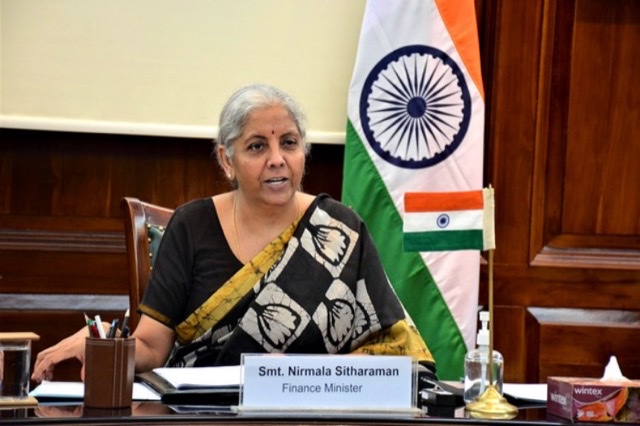 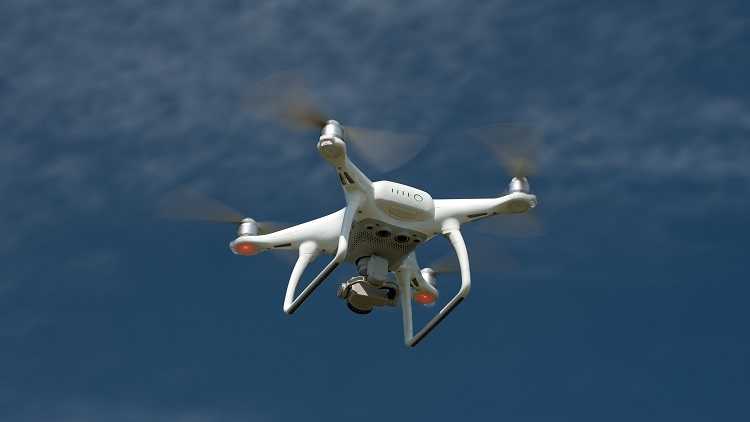 Jannati Masjid in Delhi handed over to the community