Microsoft has reported its slowest revenue growth since 2020 but a strong future guidance lifted its stock up 5 per cent in extended trading after revealing numbers for the quarter that ended June 30.

The company reported $51.9 billion in revenue -- up 12 per cent (year-on-year) with $16.7 billion in net income that was up 2 per cent. "We see real opportunity to help every customer in every industry use digital technology to overcome today's challenges and emerge stronger," said Satya Nadella, chairman and chief executive officer of Microsoft late on Tuesday.

"No company is better positioned than Microsoft to help organisations deliver on their digital imperative -- so they can do more with less," Nadella added. Revenue in Intelligent Cloud was $20.9 billion and increased 20 per cent. The company reported $14.4 billion revenue in 'More Personal Computing' vertical. However, Xbox content and services revenue decreased 6 per cent. The sales of its Surface laptops increased 10 per cent while LinkedIn revenue increased 26 per cent.

"In a dynamic environment we saw strong demand, took share, and increased customer commitment to our cloud platform. Commercial bookings grew 25 per cent and Microsoft Cloud revenue was $25 billion, up 28 per cent year over year," said Amy Hood, executive vice president and CFO. "As we begin a new fiscal year, we remain committed to balancing operational discipline with continued investments in key strategic areas to drive future growth," Hood added.

ALSO READ: The story behind Rocketry: The Nambi Effect

The company said that the extended production shutdowns in China and a deteriorating PC market in June contributed to a negative impact on Windows OEM revenue of over $300 million. "Reductions in advertising spend contributed to a negative impact on LinkedIn as well as Search and news advertising revenue of over $100 million," it informed. Microsoft expected $49.25 billion to $50.25 billion in fiscal first-quarter revenue. Delhi: No fuel at petrol pumps without PUC certificate

RBI repo rate hike: Not much of an impact on home loan borrower 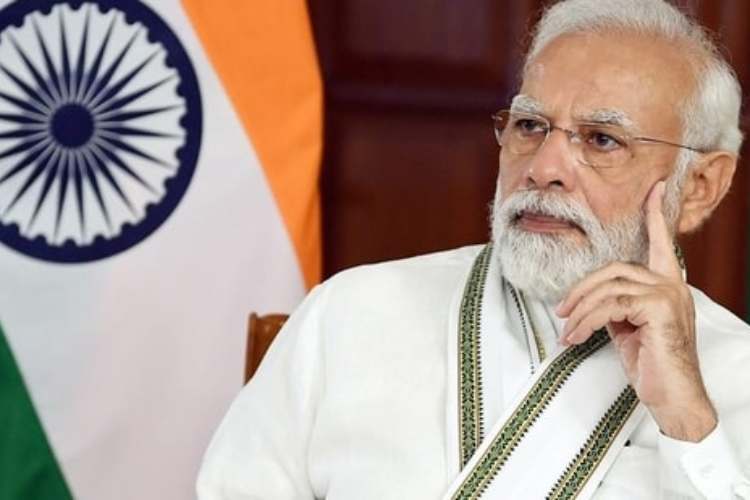 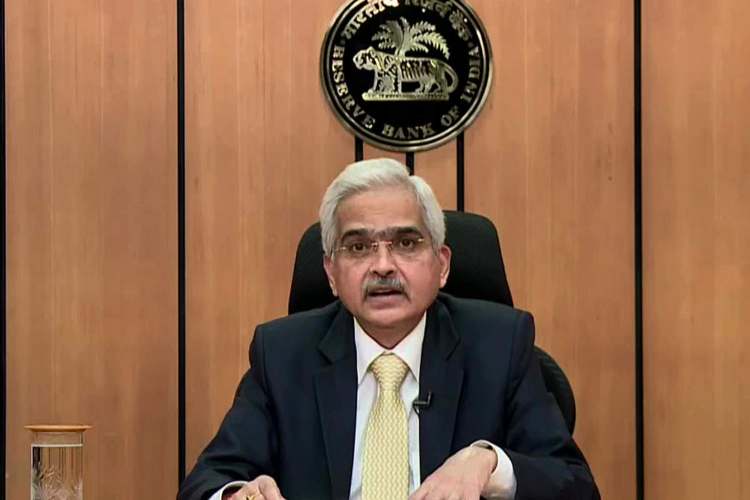