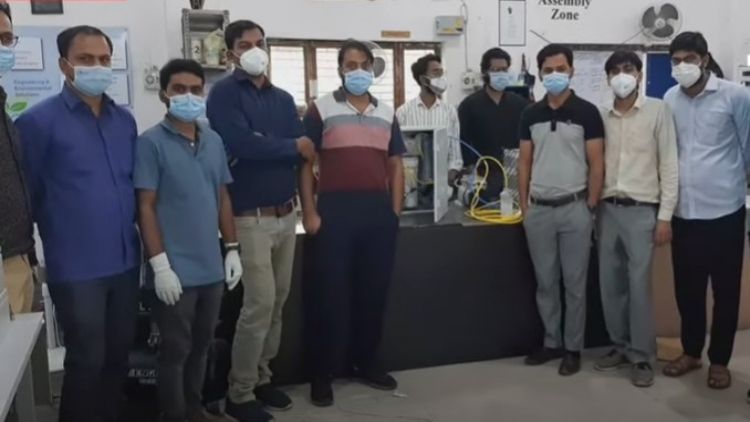 AMU students who made oxygen concentrator with their teachers

Five engineering students of Aligarh Muslim University have developed an oxygen concentrator that is affordable in comparison with the branded ones that are available for a minimum cost of Rs 40,000.

The students of the Zakir Hussain Engineering College Faizan Ali Khan,  Hamza, Syed Abu Rehan, Mohammad Munjir and Daniyal Khalik, had improvised this device that runs on electricity and produces 95 per cent pure oxygen that can be inhaled by a Covid19 patient directly.

The device developed by the team is already in use in the Deendayal Hospital on a trial basis. The students say they began to work on the concentrator ever since reports about the shortage of oxygen across India in the Covid-19 pandemic came.

All five are B Tech students of Zakir Hussain College of the AMU. The University and College authorities have congratulated the team on its invention. 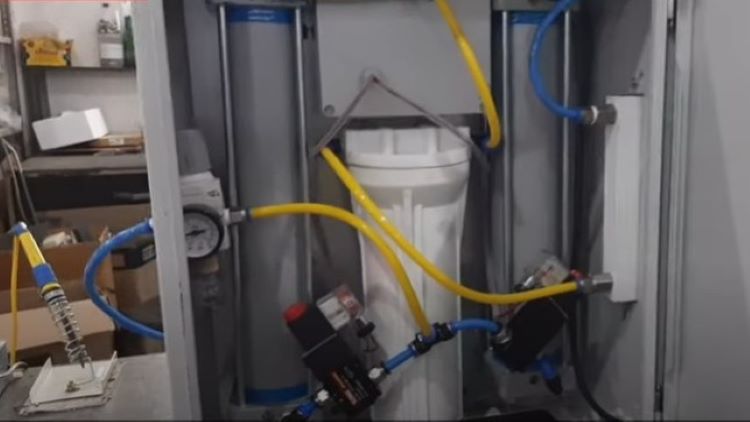 Explaining its working, Mohammad Hamza said the atmosphere contains 20 per cent oxygen and 77 per cent nitrogen. At the same time and there are other gases in trace qualities. A zeolite, a mineral that contains mainly aluminium and silicon compounds, used as drying agents in detergents, and in water and air purifiers, is used in this concentrator to block nitrogen.

That way 95 per cent pure oxygen is released by this contraption and that is good enough for Covid-19 patients to inhale to increase their oxygen levels in the blood that is critical for their treatment.

Students say many types of raw materials are used in the concentrator. The most important is zeolite which is difficult to get from the market. The students have brought this issue to the notice of the district administration of Aligarh and the university authorities. “We are sure that the zeolite’s availability problem will be addressed soon,” they said.

They say by getting regular quantities of zeolite they can make thousands of concentrators.

The makers of this device however are not sure about its price. They say right now the price is not an issue. The only thing they are sure of is that their device will eventually cost much lower than what is available in the market at present. 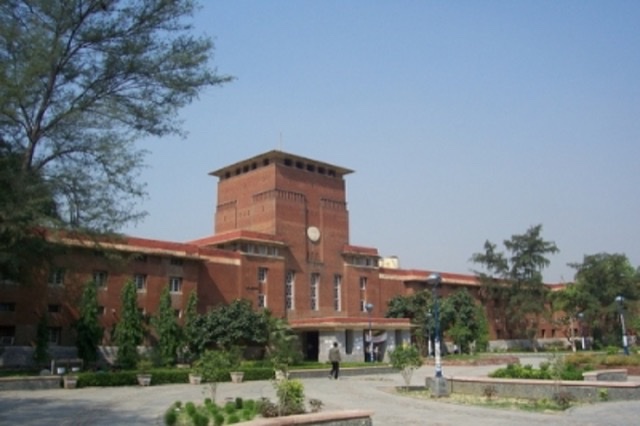