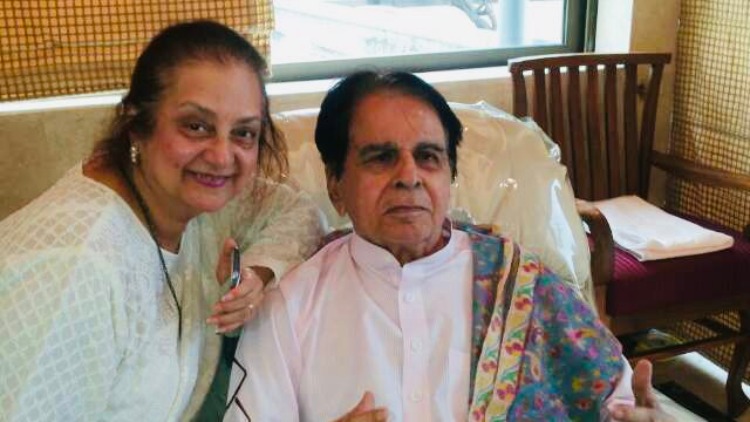 Image Courtesy: Dilip kumar: Twitter
Lucknow
The All India Muslim Personal Law Board (AIMPLB) has condoled the death of actor Dilip Kumar.
AIMPLB secretary and spokesperson, Maulana Sajjad Nomani, said he had sought 'forgiveness' for the soul of the popular actor.
In a voice message, the senior cleric said he had been asked to be part of the Namaz-e-Janaza (last prayer before burial) of the thespian in Mumbai, but could not do so because of health issues and prior engagements.
Nomani said that he extends his tribute and condolences to Kumar's family, friends and fans who are in mourning.
"I had the opportunity to meet him once. May Allah bless his soul," he said.
It is a rare instance where the AIMPLB has officially condoled the demise of an actor.