Actor James Michael Tyler, best known for portraying the role of Gunther on the hit sitcom 'Friends', passed away at the age of 59.

Tyler had been battling prostate cancer since 2018. According to his representative Toni Benson, Tyler breathed his last on Sunday at his home in Los Angeles, reported CNN.

"The world knew him as Gunther (the seventh 'Friend'), from the hit series Friends, but Michael's loved ones knew him as an actor, musician, cancer-awareness advocate, and loving husband," the representative said in a statement.

Gunther worked as a waiter and manager in 'Friends' coffee house, Central Perk. He also worked on several other projects such as 'Scrubs', 'Modern Music', and 'Sabrina the Teenage Witch'.

In May, Tyler made a brief virtual appearance on the 'Friends' reunion special. Richa Chadha, "podcasts are a popular medium to explore creativity" 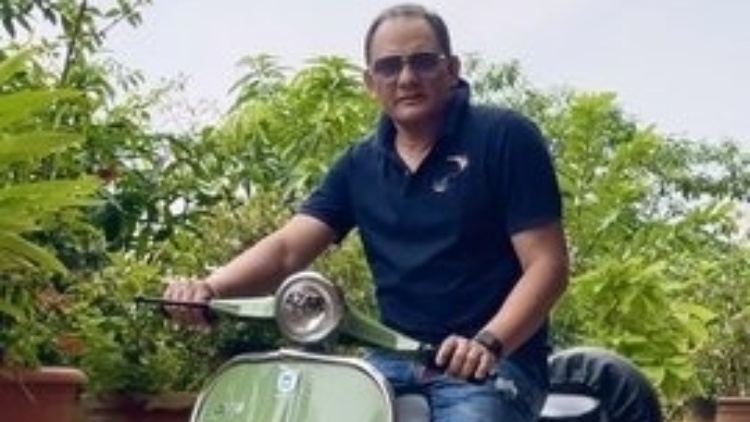 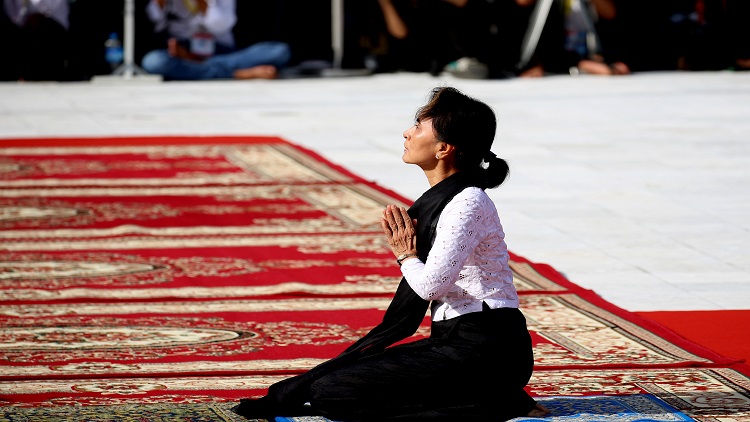