The spat between Zee Entertainment and Invesco over convening of extra ordinary general meeting (EGM) to remove company's MD and CEO and other directors has taken a fresh twist on Monday with ZEEL's largest shareholder issuing an open letter to shareholders highlighting serious governance issues in the company and the need to restore board's independence.

In the letter, Ivesco has highlighted the urgent need for independent perspectives on Zee's Board given the Company's governance failures and prolonged underperformance. It said that being a shareholder of ZEEL, the entity reaffirms its resolve to pursue an EGM to hold the Board and management accountable; and express its concerns over some of the terms of Sony's proposed alignment with Zee, which unfairly favour the founding family at the expense of other shareholders.

The open letter from Invesco comes just couple of days after the National Company Law Tribunal (NCLT) directed ZEEL to file its reply to a petition moved by Invesco Developing Markets Funds by October 22, giving the company as earlier directed by the appellate tribunal. It also comes a week after Essel group patriarch Subhash Chandra broke his silence over the issue terming the motive of Invesco questionable, and a clear case of a takeover of media house in a clandestine manner using illegal channels.

"Since our EGM requisition, we have witnessed the strange spectacle of Zee's management, with the support of its current Board, going to great lengths to deny what Indian law deems a statutory right to ordinary shareholders. These actions, which ostensibly are being taken in the "best interests of all shareholders," as Zee's communications claim, are in fact indicative of a management team that places self-interest over the interest of the institution it leads, its employees and all other shareholders, as well as a Board whose permissive culture has enabled this behaviour and its consequences," Invesco's open letter written by its Chief Investment Officer Justin M. Leverenz said.

"This is precisely why we believe Zee's Board needs to be strengthened with independent directors who take their jobs seriously, who robustly debate vital decisions and who serve as guardians of all shareholder interests," the letter mentioned.

The letter further said that the conduct of an EGM is a shareholder's right. "If our proposal meets the favour of other shareholders so as to carry the vote, six new independent directors will join the board of Zee and Mr Punit Goenka will be removed from the Board. It will be the duty of this newly constituted board to deliberate on and make determinations on the future leadership of the company," the letter said.

With regard to the recent ZEEL-Sony deal that will result in merger of Zee with Sony Pictures, Invesco said while it welcomed any decision that places Zee's future health at its centre, there were certain concerns that needs to be addressed.

"This non-binding agreement gifts a 2 per cent equity stake to the promoters of Zee in the guise of a "non-compete," even though the current MD & CEO of Zee will continue to run the proposed merged entity for the next five years. This is dilutive to all other shareholders, which we consider unfair," the letter said adding that the Zee-Sony announcement also casually mentions that the Zee promoter family will have the right to raise their stake from 4 per cent to 20 per cent, without specifying any manner in which this meaningful change will actually happen. "Will this change the majority control of Sony in the merged entity? Will it involve open market purchases, warrants, or some other financial instrument? If the latter, will said instruments/warrants to the promoter family be priced so as to advantage them at the cost of ordinary shareholders? This lack of clarity around key aspects of the Zee-Sony announcement should concern all shareholders," it said.

ZEEL is engaged in a boardroom brawl with the company's two largest shareholders expressing non confidence with existing management and seeking an extraordinary general meeting to sack a few directors, including ZEEL's managing director and CEO Punit Goenka. In the meanwhile, ZEEL announced its merger with Sony Pictures that further irked the shareholders who moved NCLT to get their demand for EGM met. 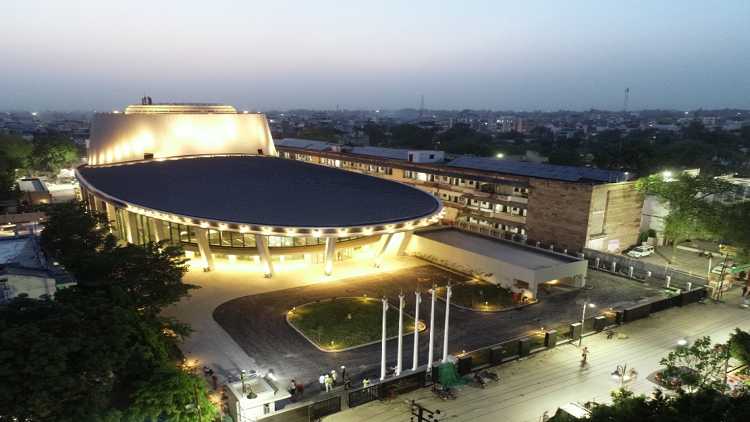 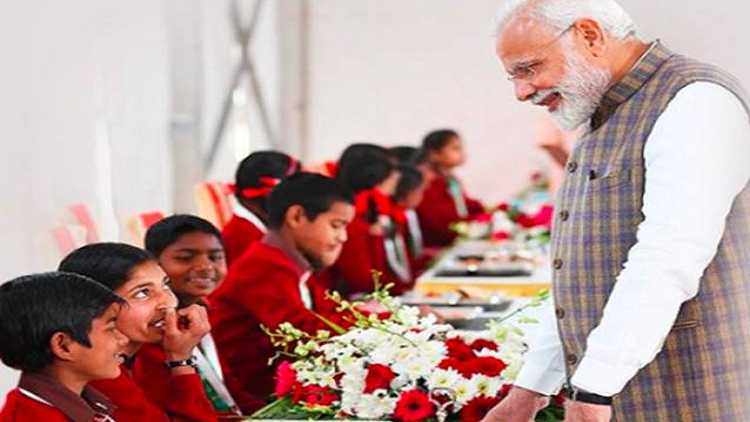 Modi to interact with students at 'Pariksha Pe Charcha' 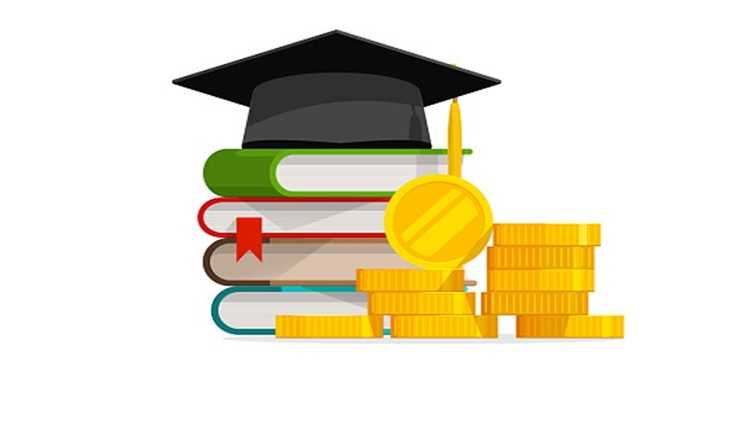 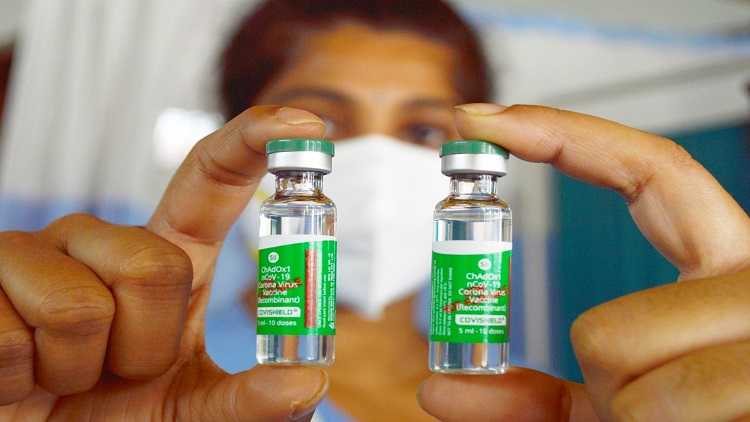