American tech giant Microsoft will be making its Fluent-style emoji available for Windows 11 this week.

According to The Verge, a new optional update for the OS is rolling out that includes a number of important bug fixes and the new emoji Microsoft previewed earlier this year. While it's a totally new style, it's not the 3D look that Microsoft previously promised; the company opted for 2D instead.

The new emoji in Windows 11 includes the return of Clippy, as Microsoft has replaced the standard paperclip emoji with its Clippy character.

The emoji have also been redesigned to include bright and saturated colors, but lack the 3D aspects that made them pop.

"The new emoji style is only available in Windows 11 and is 2D. We still offer an assortment of emojis for Windows 10 customers," explained Microsoft in a quiet update to its design blog from July.

This same blog post still pointed out that Microsoft "opted for 3D designs over 2D and chose to animate the majority of our emoji."

It's not clear if users will ever see the impressive 3D emoji inside Windows 11 that Microsoft demonstrated earlier this year. The lack of 3D could be related to technical limitations of Microsoft's color font format that the company uses to display emoji inside Windows.

While Apple uses bitmaps to render its emoji, Microsoft uses a vector format which is far more scalable and has file size benefits if emoji are flatter.

It's still expected that 3D and animated versions of these Fluent emoji will appear in products like Microsoft Teams, but if you want the new emoji in Windows then you'll need to upgrade to Windows 11. Microsoft has made it clear that it doesn't plan on bringing this new emoji to Windows 10, as per The Verge. iPhone SE to launch in first quarter of 2022 After India, US regulators to mull over crypto risks 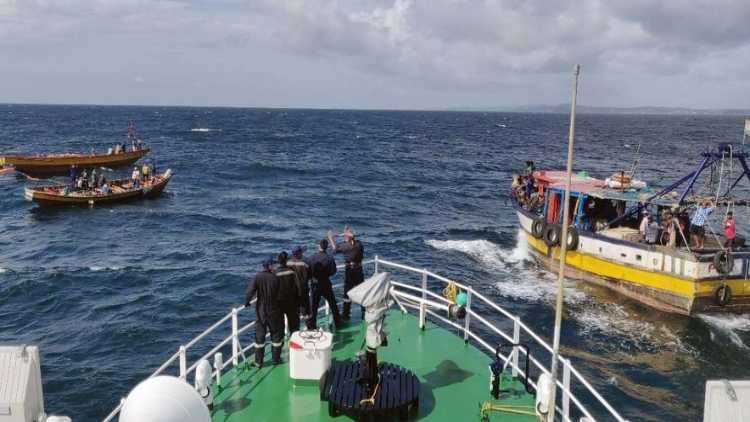 Cyclone Yaas: Bengal fishermen told not to venture to sea 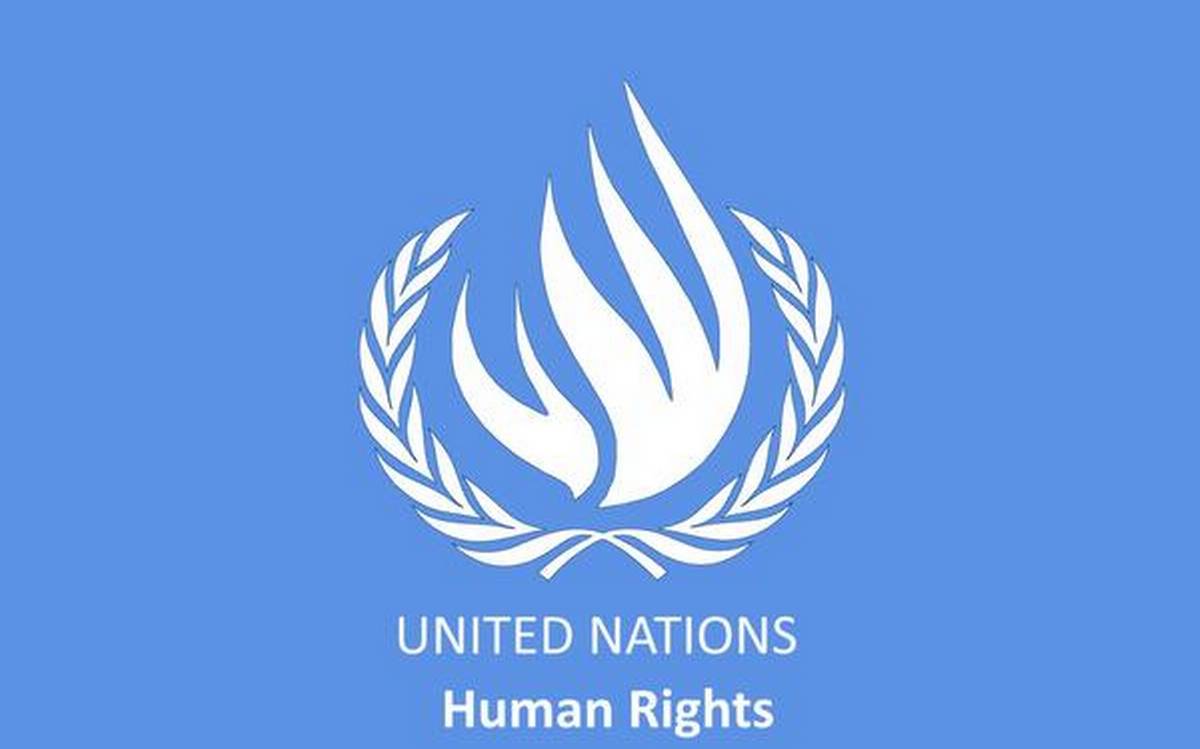 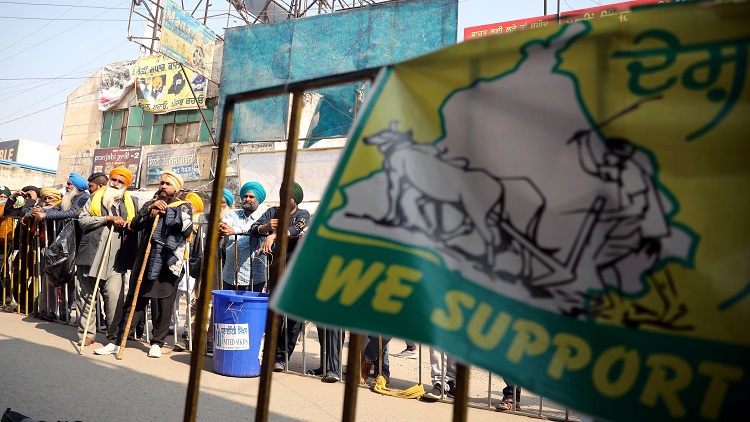 2.36 lakh people die of drowning each year: WHO