Air pollution in Delhi can shorten lives by a decade, says study Air pollution can shorten lives by almost 10 years in Delhi, the world's most polluted city, says a report by a US research group. The Air Quality Life Index by the Energy Policy Institute at the University of Chicago (EPIC) notes that some 510 million people who live in northern India, nearly 40 per cent of India's population, are "on track" to lose 7.6 years of their lives on average, given the current pollution levels, the BBC reported.

The study adds that the average Indian life expectancy is shortened by five years at current air quality levels.

The smog-filled air, which usually covers Indian cities during the winter months, contains dangerously high levels of fine particulate matter called PM2.5, tiny particles that can clog lungs and cause a host of diseases.

However, reducing pollution levels to WHO standards would mean that an estimated 240 million people in Uttar Pradesh would gain 10 years in life expectancy.

EPIC says that since 2013, about 44 per cent of the global pollution has come from India, currently the second most polluted country in the world, the BBC reported. The report says that more than 63 per cent Indians live in areas that exceed the country's own air quality standard. But in 2019, India's average particulate matter concentration was the highest in the world.

"It would be a global emergency if Martians came to Earth and sprayed a substance that caused the average person on the planet to lose more than two years of life expectancy," the BBC quoted Michael Greenstone, one of the authors of the report, as saying.

"This is similar to that situation that prevails in many parts of the world, except we are spraying the substance, not some invaders from outer space," he added.

This makes it more lethal than smoking which reduces life expectancy by about 2.5 years, BBC reported.

The increase in air pollution over the past two decades in India has been primarily due to industrialisation, economic development and the skyrocketing use of fossil fuel.

The number of vehicles on the country's roads has increased about four-fold, the report added. 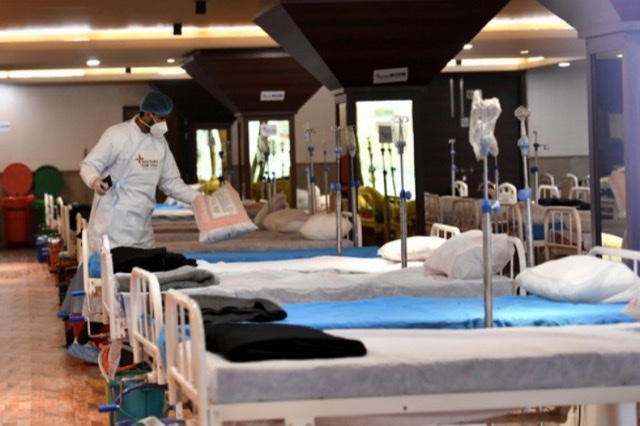 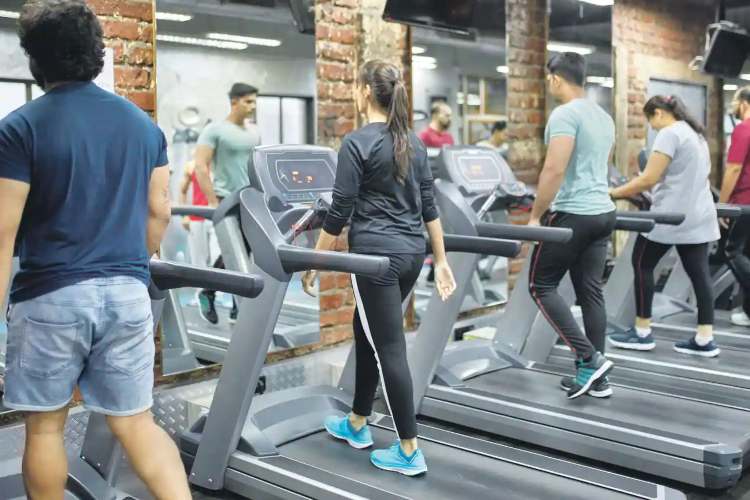