How did Iqbal Shedai realise Pan-Islamism is a farce? Iqbal Sedhai in Rome, 1942
Saquib Salim
“I was a Muslim in India; here (in Turkey,  Europe, and other Muslim countries) I am an Indian first and then a Muslim.” This was the observation made by revolutionary leader Iqbal Shedai in a letter written to freedom fighters in India in 1923.

Muhammad Iqbal Shedai of Sialkot, in undivided Punjab, started his political career by joining Khilafat Movement under the guidance of Muhammad Ali and Shaukat Ali. He preached pan-Islamism but soon started drifting towards the Ghadar Party as well. In 1920 he migrated to Afghanistan and came in contact with Maulana Obaidullah Sindhi, Barkatullah, Raja Mahendra Pratap and several other Ghadar revolutionaries. He left Afghanistan in 1922 and toured different countries including the USSR and played an instrumental role in the formation of associations of Indian revolutionaries in several countries.

During the Second World War, Shedai along with Sardar Ajit Singh (famous revolutionary and uncle of Bhagat Singh) formed the Azad Hindustan Government in Italy. They recruited Indian soldiers of the British Army and started Radio Himalaya for propaganda, a model which was also used by the more famous Subhas Chandra Bose in Germany and Japan. Bose visited their camps in Italy.

Mohd iqbal Shedai in Rome in 1942, Azad Hindustan Batallion
In 1923, Shedai wrote several letters criticizing the Indian Muslim leadership for fooling Muslims into the existence of a Global Pan-Islamic identity. In a letter written from Turkey to Abdur Rahman Siddiqi, he wrote, “They (Muslim leaders) address big gatherings and make one or two speeches, and after wasting a lot of money, they not only mislead themselves but millions of other people……. I am entirely disgusted. I have been going about in Islamic countries for the last three years, and I have studied the matter very carefully. Everybody looks down upon us Indians (Muslims) with utter hatred. I was a Muslim in India; here I am an Indian first and then a Muslim. ……. Please pray that Muslims be saved. There are many who can make fools of Indians (Muslims) but there are few sincere Muslims. ….. I have written this letter in rather a harsh tone, I would not mind if you would care to forward it to Abul Kalam Azad or Dr. Ansari or Maulana Abdul Qadir, or by the wife of Mohammad Ali.”
Shedai blamed Afghan leadership for forsaking Indian leadership in the anti-British movement. He believed that Saifuddin Kitchlew and other leaders were arrested because of Afghans. In other letters, he urged the Muslim leadership to stop looking for allies in Muslim countries and asked them to rather invest energies in indigenous nationalist movement in collaboration with Indians. 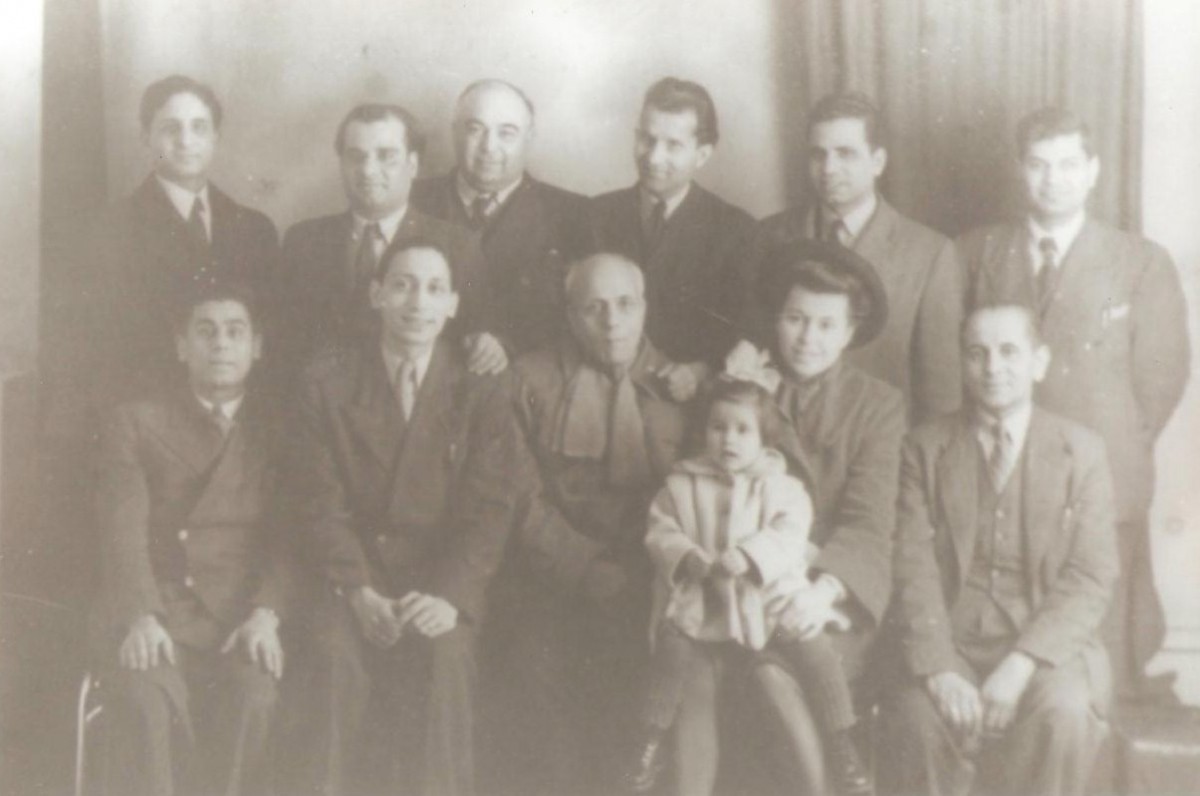 Sardar Ajit Singh in Rome
Shedai wrote, “If you ask me the truth then I would say Islam does not exist, neither in Turkey nor in Afghanistan nor Bokhara nor Azarbaijan. I do not know why Indian agitators by the circulation of false and groundless information are misleading the illiterate Indian Musalmans……. If India can never be free it is only because of our (Indian Muslims) great men.”
Also Read: Why was Asghuri Begum burnt alive by the British in 1857?

Shedai devoted his life to freeing the country, formed an army, remained an important leader of the Ghadar Party, and organised an Azad Hindustan Government with Sardar Ajit Singh.