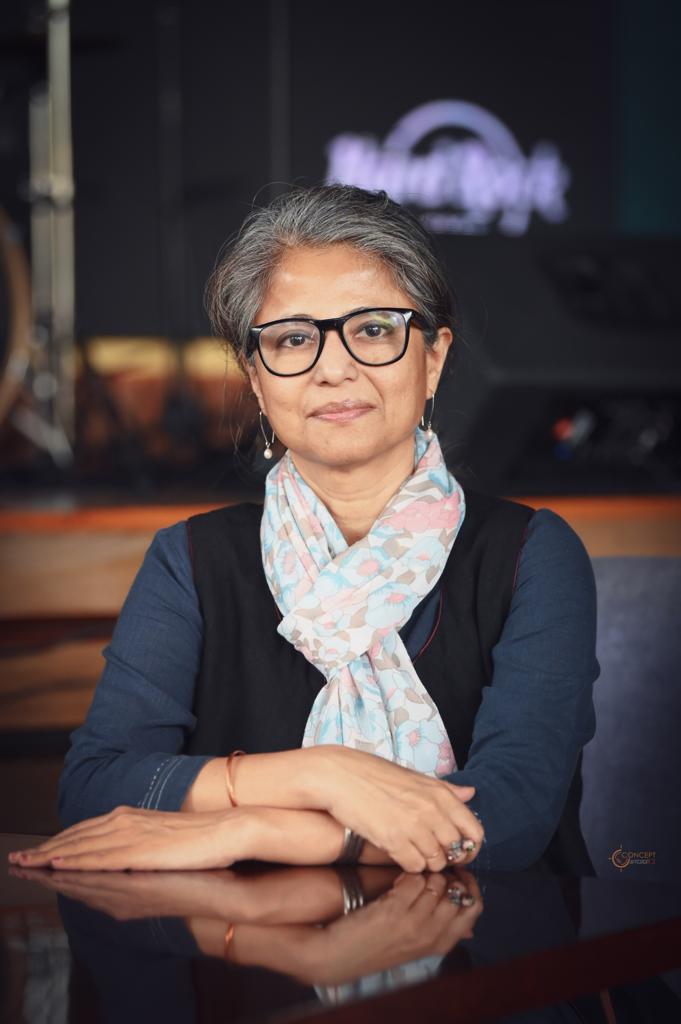 When the memoirs of golden childhood days make a splash in my mind, the memories of Magh Bihu, the days of making Bhelaghar (temporary structure like a house made of stubble and hay in the paddy fields) with fellow children in Jamugurihat in eastern Assam come alive. I realised that these heritage festivals are bonds holding our agrarian society together. In the Bihu season, everyone feels like calling on their near and dear ones. I called up my dear friend Zabina of Abhayapuri, whom I met while studying at Cotton College, Guwahati, and developed a close friendship with. She had prepared her pitha (rice cakes) and ladoos even before me. Her neighbourhood is organizing the Uruka (Magh Bihu eve feast).

We remembered the crispy sesame pithas fried by Zabina’s mother on Magh Bihu. I still can’t forget the taste of those pithas she used to bring to us after the Bihu holidays. After a long conversation, she slowly said how times are beginning to change... I had no words to answer her; I remained mum.

Like the other Bihus, Magh Bihu is also celebrated as per the traditional folk rituals. No religion has any relation to these traditions. The abundance of nature brings the festival of a feast in the month of Magh. When the fields are filled with golden paddy in the preceding months of (Phalgun) Aghun and (Posh) Push, the farmers’ minds are filled with the joy of achievement. As soon as the newly harvested crops are brought home, every household becomes busy. The dhekihal (traditional grinding room of the house) becomes busy from the morning in extracting various rice delicacies such as bora chaul (sticky rice), komal chaul (boiled rice), joha rice, chira (flattened rice), etc. Pulses, sesame, coconut, jaggery are also grown and prepared at home. Everyone prepares bihu pithas and other delicacies with great enthusiasm. Traditional rituas being observed before setting up Mejis on fire

It is a matter of great satisfaction to offer homemade snacks and savories to guests on Bihu. One of the tastiest delicacies of the Uruka evening is the hot and crispy fried yam from the pan in Bhelaghar.

As I remember Bihu of my childhood, a thought crosses my mind: Will the future generations be able to understand the true values of these festivals, their heritage and their importance? Are these features of our social life beginning to fade away? Will the future generations also be inspired to celebrate Bihu in this way with all traditional and harmonious fanfare irrespective of religion and community?


What Zabina said by the end of our conversation made my mind restless. The happiness of Bihu flows from Lower Assam to Upper Assam alike. The traditional festive atmosphere of the land of Poa Mecca and Haigriv Madhav Temple Hajo is one of the brightest examples of religious harmony in the country. From mah-karai (pulses and dry fried rice) to bulbul’s fight, Bihu is our community’s festival. Religion has no access to it. A man preparing traditional dish of Pitha on Magh Bihu

Aahotguri’s buffalo fight of Magh Bihu (now, of course, the tradition has been banned given cruelty to animals) used to be a tradition of central Assam, especially Morigaon district. About 50 buffalo fights used to take place in the Morigaon area in the past. And, most of the owners of buffaloes who were brought to take part in those traditional events used to be Muslim farmers of the area. Apart from Assamese indigenous Muslims, even Bengali-speaking Muslim farmers of Assam are too used to rare buffaloes especially to fight. Those male buffaloes used to be kept fed with grass and water without being made to work for at least six months before Bihu, only to participate in this traditional festival. No question of financial benefits is associated with this tradition. This is a craving of poor farmers only to enjoy the heritage festival. Bihu is all but a pure expression of joy with nature.

On my way back from Upper Assam, I dropped in at a quiet church near Sonapur last Christmas day. There were not many people on the church campus that afternoon after the previous night's service was over. After some time, a woman brought us a plate full of Christmas snacks. She brought us sesame pitha, coconut ladoo, ghilapitha and sesame ladoo, and said since Bihu was approaching, the villagers have started making the delicacies. These are what they have presented us as Christmas gifts. Culture has never had any conflict with religion in Assam.

Bihu is perhaps the season that removes the difference and unites all the castes and communities of Assam. All the communities prepare in their ways to celebrate the festival with the advent of winter. The customs and rituals may differ, but the post-harvest festival is a joy for everyone, everywhere. Various folk beliefs, traditions, etc are involved in celebrating festivals. But, Bihu celebration is far from religious beliefs. The youths celebrating Bihu at Bhelaghars in the post-harvest fields believe in no difference on religious or communal lines. Community festivals like Bihu came into existence during primitive times in the world. Primitive men and women approached each other when new leaves would bud on the bare branches after the winters, to sing, dance, and carry forward the excitement to the advent of spring in Bohag (Baishak). As part of agrarian civilization, the cycle of farming that starts thence culminates in the joyous festival of harvest in Magh Bihu. And, in between comes the Kati Bihu, observed for the health of crops. The songs and verses composed on Bihu are also simple and open manifestations of the pure joy of life and the physical love of youth.

There is no artificiality in the joy of Bihu. Nor is there any religious ritual involved. Perhaps, it was because of these factors that there was no special respect for Bihu among the elite class of the past. Bihu not only faced disrespect but also the threat of prohibition. In the early 19th century, some of the elite scholars of Assam even urged the British government to ban Bihu dance. They allegedly branded it as the “obscene dance of the lower classes.”

People from all faiths and communities of Assam forget the differences and rejoice Bihus.

"There is a small place

Where everyone's house is also my home

Where there are soft alleys in the fields

Let the dream of Surajmukhir Swapna writer's house, courtyard, gate be open for everyone. That's our appeal on Bihu day. Let's not leave anyone out of our Bihu celebrations. Where is the heat of the meji’s (conical pile of hay and dry leaves) fire if there is not everyone on the occasion of Magh Bihu? All of these resemble ‘you’ of Bhupenda's song. Uruka cannot take place in Magh, if ‘you’ are not there.

(The author is the Editor of Nandini, a popular women magazine)