Akhilesh Yadav not to contest for UP Assembly polls Samajwadi Party president Akhilesh Yadav said on Monday that he will not be contesting the Uttar Pradesh Assembly polls early next year.

He will concentrate on his party's campaign instead, he said.

Akhilesh, who is MP from Azamgarh, will be the face of his party's campaign.

Talking to reporters, Akhilesh said that an alliance between his party and the Rashtriya Lok Dal (RLD) for the polls has been finalised.

"Our alliance with RLD is final. Seat sharing is to be finalised," he added.

He said that the people had made up their mind to bring back the Samajwadi Party government in the state.

Talking about his uncle Shivpal Yadav's Pragatisheel Samajwadi Party Lohia (PSPL) joining the SP in alliance, he said that, "I don't have any problem in this. He and his men will be given due honour." 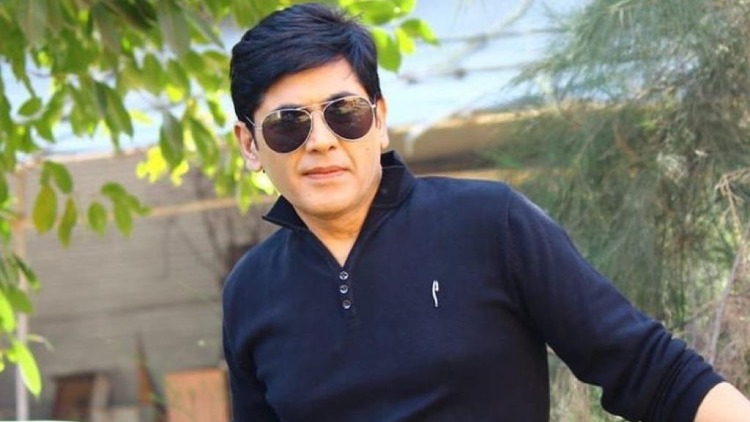 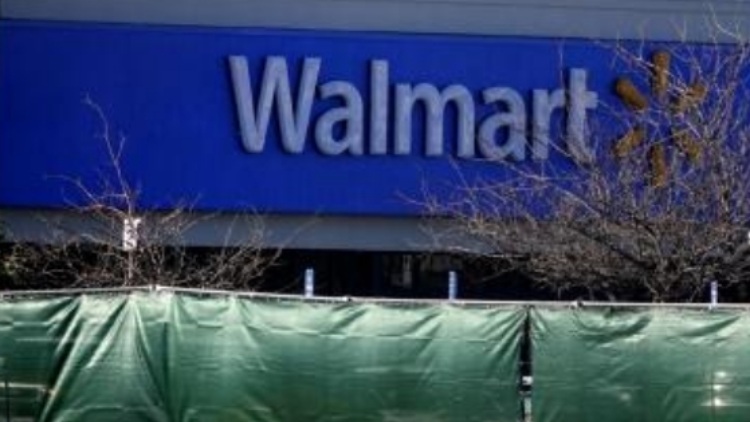 Walmart to help MSMEs for healthcare in Covid 'Kill list': Report says the US handed Taliban names of Americans to evacuate India can be mediator between Moscow and Kyiv: Lavrov