As part of the Centre's mega outreach programme, Union Home Minister Amit Shah will visit Jammu and Kashmir from October 23 to October 25, sources said on Wednesday.

The three-day visit to Jammu and Kashmir by Shah marks the culmination of the second edition of the Central government's mega outreach program that started on September 8 this year during which 70 Union Ministers visited the union territory.

Shah's visit to the UT will be his first visit after the abrogation of Article 370 and was designed to inform the public about various Central schemes as well as to obtain feedback from the ground.

Till now, many ministers have visited and reached the public.

He will be meeting officials, taking stock of the law and order situation, review various projects, sources said.

The aim of this program is to review ongoing projects in Jammu and Kashmir and development that have taken place post abrogation of Articles 370 and 35A.

During their visit, several Union Ministers have so far interacted with locals, administration, and representatives of the Panchayati Raj institutions.

They have visited remote areas of Jammu and Kashmir mainly South Kashmir, which was once considered a "hotbed of terrorism".

After the visit, all the Ministers last year submitted their reports to the Ministry of Home Affairs (MHA) and Prime Minister's Office (PMO) and the same process will be followed this year too. 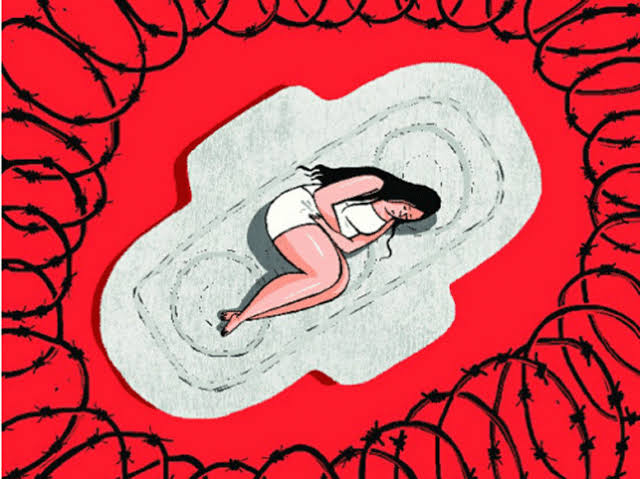 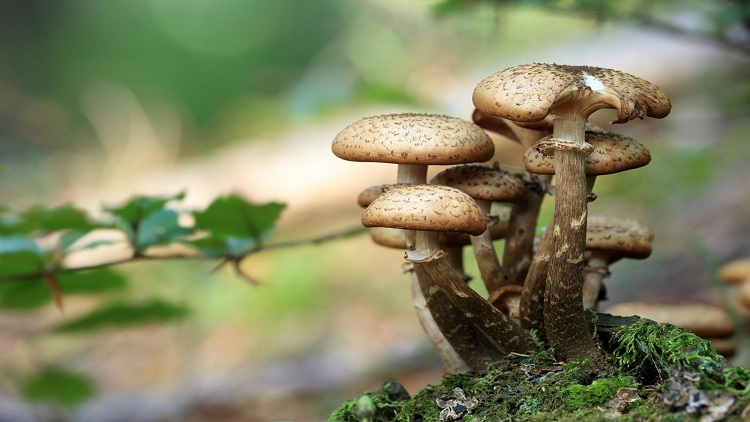 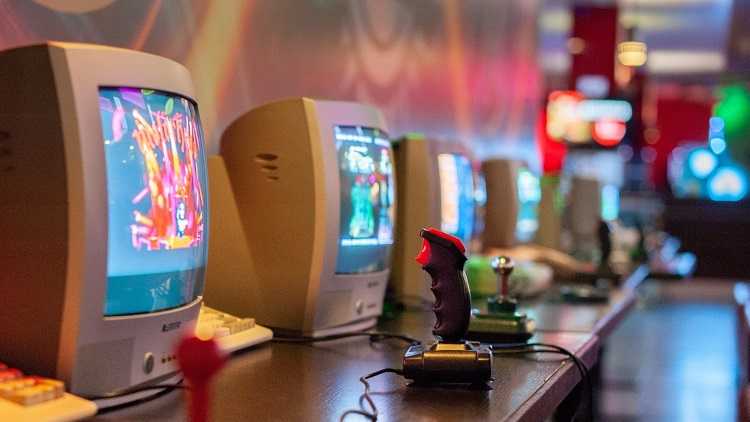 Most Indians okay with moderate online gaming for kids