'Axel', an Army assault canine dog who lost his life in a counter-terrorist operation in the Kashmir valley, was posthumously awarded 'Mention-in Despatches' for Gallantry in Operation 'Rakshak' on Independence Day.
On July 30, during 'Op Wanigam Bala', Axel on seeing a terrorist holding a 7.62 mm AK-47 assault rifle, jumped and attacked him. Terrorists shot the valiant soldier. Despite being wounded, it again tried to attack but fell down and got killed in action due to excessive blood loss.

"Two-year-old Axel of the 26 Army Dog Unit was killed in action after it was hit by terrorist bullets while it was deployed in a counter-terrorist operation with 29 Rashtriya Rifles unit in the area of 10 Sector RR counter-insurgency force," the Army officials told ANI.

During a building clearance operation, initially, another Army dog 'Balaji' was sent for building intervention and sanitised the corridor inside  After that, Axel was deployed. The dog went inside the first room and cleared it. As soon as it entered the second room, it was fired upon. After being hit, it showed some movement for 15 seconds and fell down," they said.
The gunfight continued between the troops and terrorists and once the operation was over, Axel's body was retrieved.Post mortem was carried out at 54 Armed Force Veterinary Hospital which showed that besides the bullet entry and exit wounds, more than ten wounds were also there along with a fracture of the femur.
"Wreath laying ceremony is scheduled for tomorrow by the Kilo Force Commander after which the burial of the brave dog will take place in 26 ADU premises," the officials said. 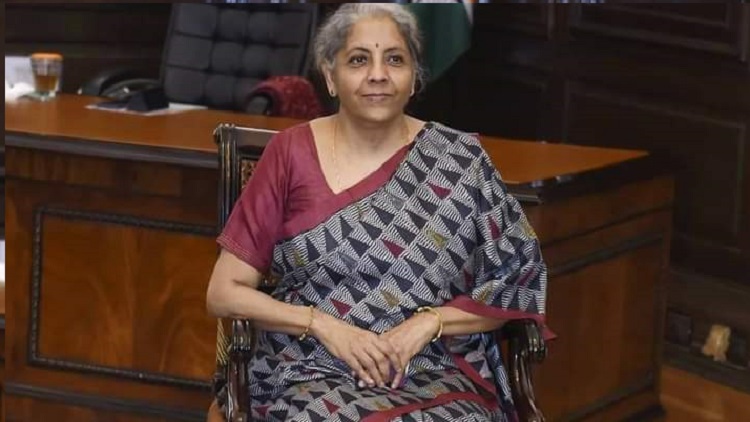