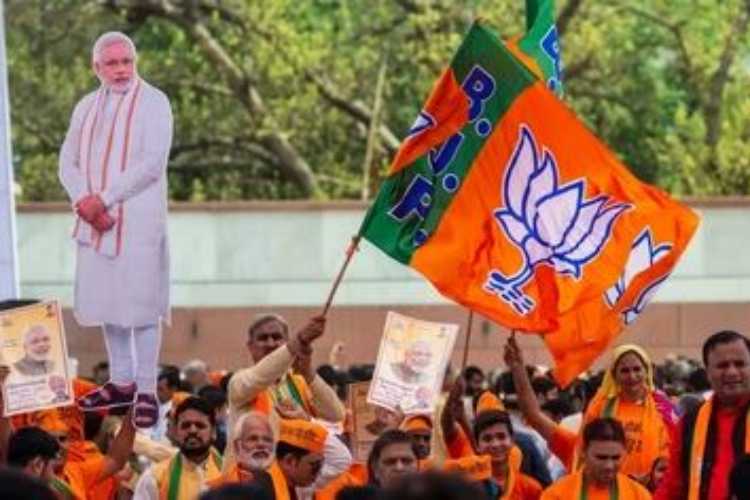 BJP looks all set to create history when Gujarat Assembly election results are announced on December 8, as it is projected to come to power for a seventh consecutive term in the home state of Prime Minister Narendra Modi.

This was revealed by different exit polls held after the second round of voting on Monday.

This time all the exit polls are predicting an increased vote-share for the party.

In 2017, the Congress had put up a spirited fight, giving scare to the ruling BJP. In these elections, the exit poll findings have shown that the Aam Aadmi Party (AAP) is emerging a formidable third force in the state.

If the exit poll numbers hold true, AAP looks all set to emerge as a national political force after its recent electoral success in Punjab.