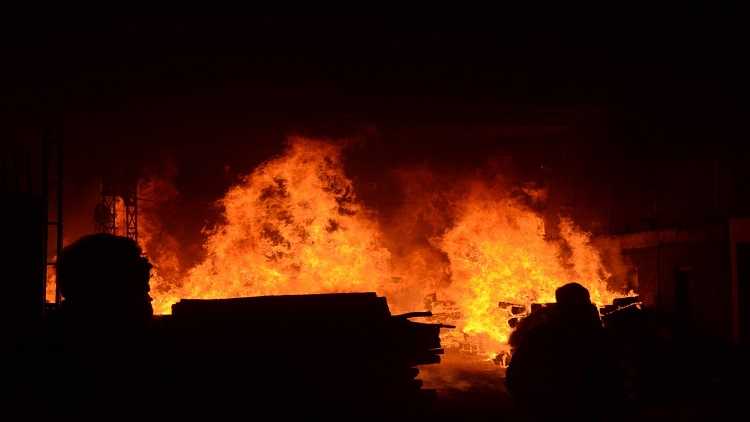 A massive blast took place on Tuesday morning in a Madarsa under Nagar police station in Bihar's Banka district, which completely destroyed he building. Two to three people are reported to be injured in this incident.

Banka Nagar police station in-charge Shambhu Kumar said that a bomb exploded in a Madrasa, located near a mosque, on Tuesday morning in Navtolia area. The Madrasa building has been completely damaged in this incident.

Two to three people are reported to have been injured in this incident, although the police are yet to confirm it.

The station in-charge told IANS that prima facie it appears to be a case of bomb blast. He said that a team of Forensic Science Laboratory (FSL) is being called to probe the incident. Whether it was a case of bomb blast or a cylinder explosion, will be known only after investigation, police said.