The Centre has amended the export policy of wheat by putting its export under the "prohibited" category.

The order that was issued by the Ministry of Commerce late Friday night stated that the government has banned the wheat exports with "immediate effect". The government said that the move is being made to manage the overall food security of the country and to the needs of the neighbouring and other vulnerable countries.

"There is a sudden spike in the global prices of wheat arising out of many factors, as a result of which the food security of India, neighbouring and other vulnerable countries is at risk," said the Ministry in its notification.

However, the export will be allowed in case of shipments where an irrevocable letter of credit is issued on or before the date of notification. 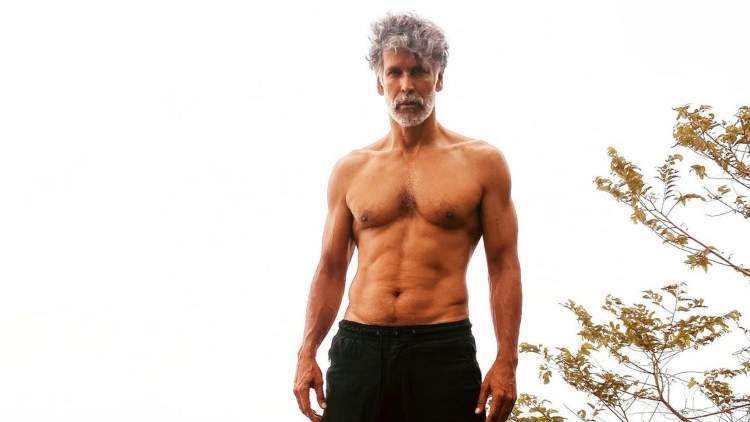 Milind Soman's journey over the years 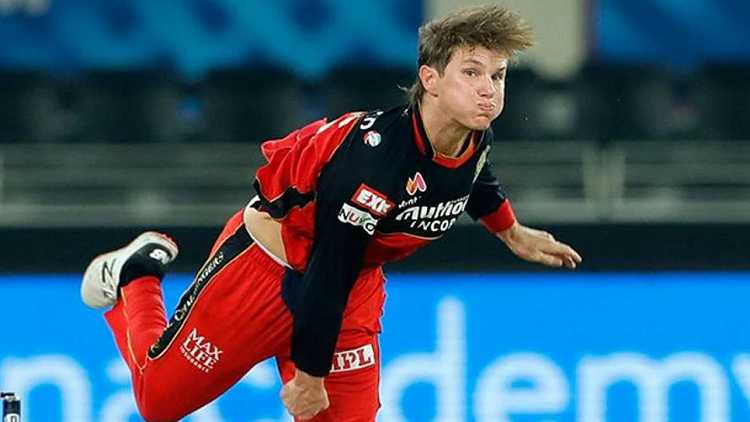 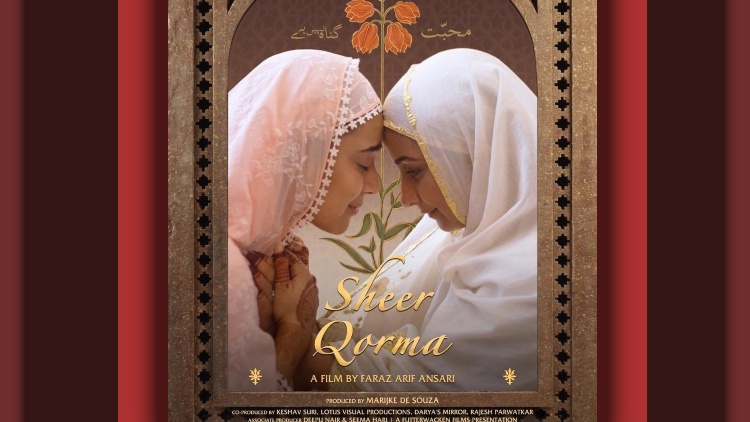