AFSPA has been extended in 9 districts of Nagaland

The Central government has extended the Armed Forces (Special Powers) Act in nine districts of Nagaland till March 30, 2023.

In addition, AFSPA has also been extended in the areas falling within the jurisdiction of 16 police stations in four districts of Nagaland including Kohima, Mokokchung, Longleng and Wokha district.

The Centre took the step following a further review of the law-and-order situation in the state.

The AFSPA empowers security forces to arrest a person and enter or search premises without a warrant. 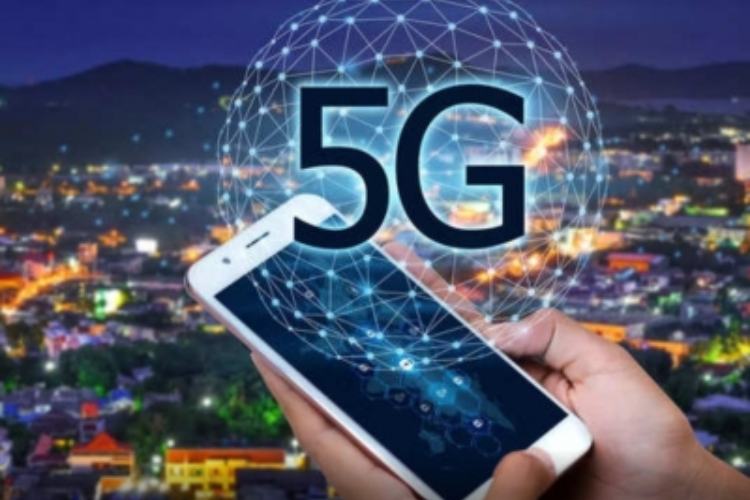