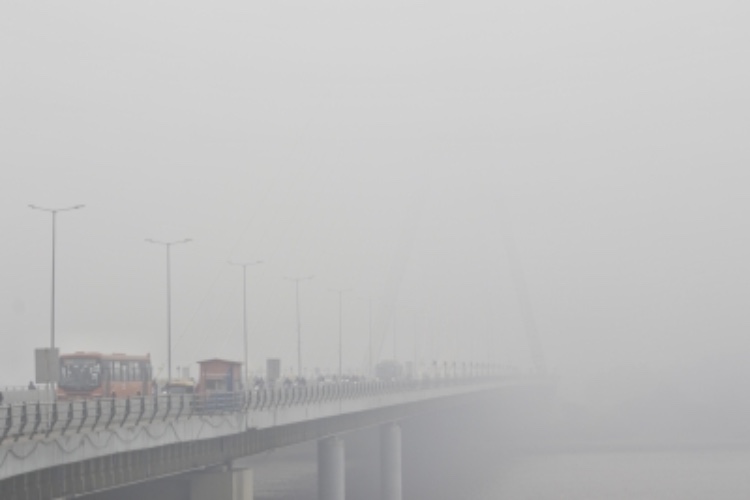 Starting Sunday, two western disturbances in quick succession would affect the western Himalayan region even as dense to very dense fog would engulf parts of northwest India for next three to four days, India Meteorological Department (IMD) has said.

These systems will bring isolated to scattered light or moderate rainfall over coastal Andhra Pradesh till January 17 and over Rayalaseema, Tamil Nadu, Kerala and Mahe during next four to five days.