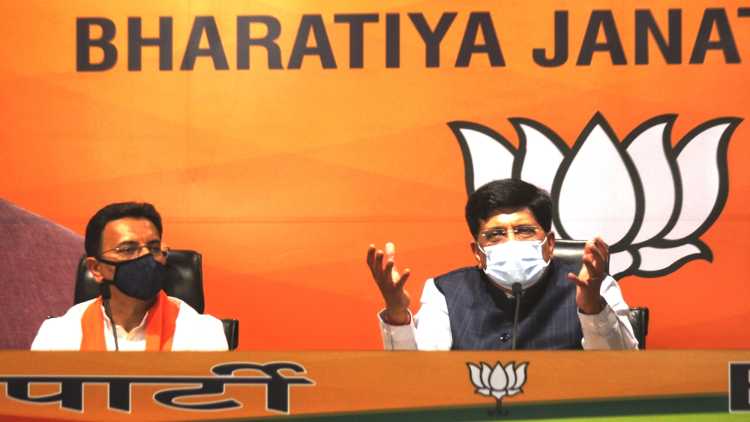 Speaking on the occasion, Prasada said, "I have a three-generation connection with Congress, so I took this important decision after a lot of deliberation. In the last 8-10 years I have felt that if there is one party that is truly national, it is BJP. Other parties are regional but this is the national party."

Earlier on Wednesday, the Congress leader held a meeting with Union Home Minister Amit Shah at his residence. Union Minister Piyush Goel was also present at the meeting.

Jitin Prasad started his career with Indian Youth Congress as a general secretary. He was elected to the Lok Sabha in 2004 for the first time. He was also a minister in the UPA government at the Centre.

Prasada's departure is a fresh blow to the Congress party after another heavyweight leader of the party Jyotiraditya Scindia had joined the BJP in March 2020. 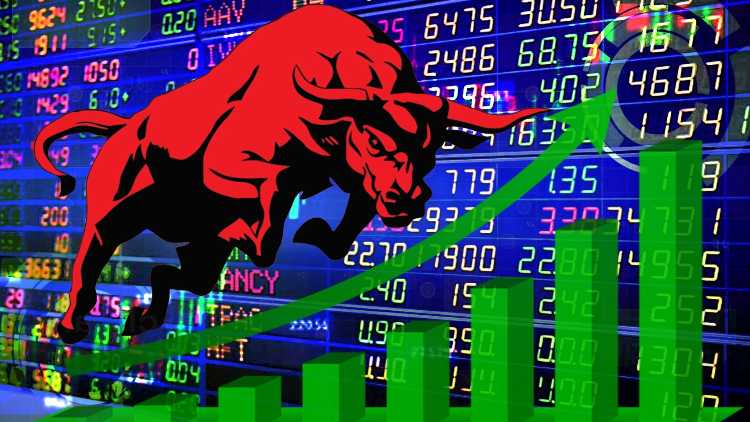 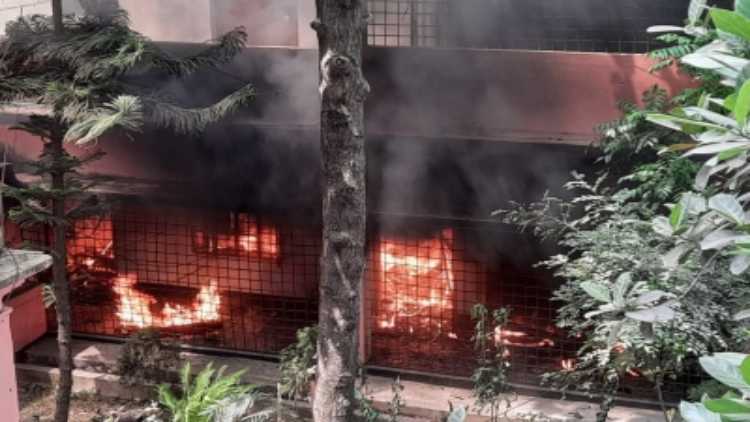 Documenting the horse in Indian history 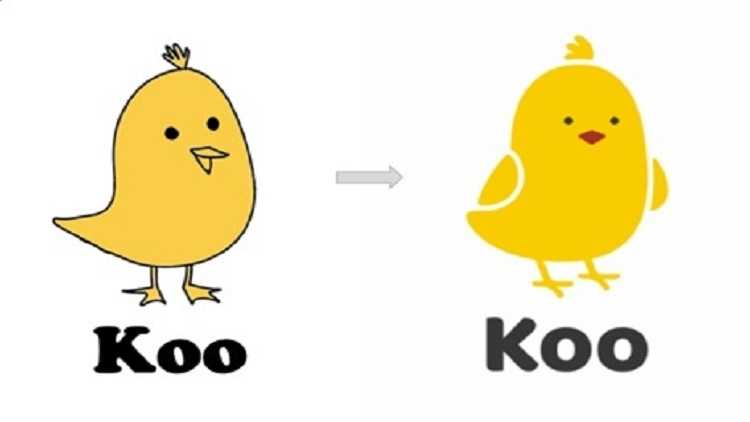