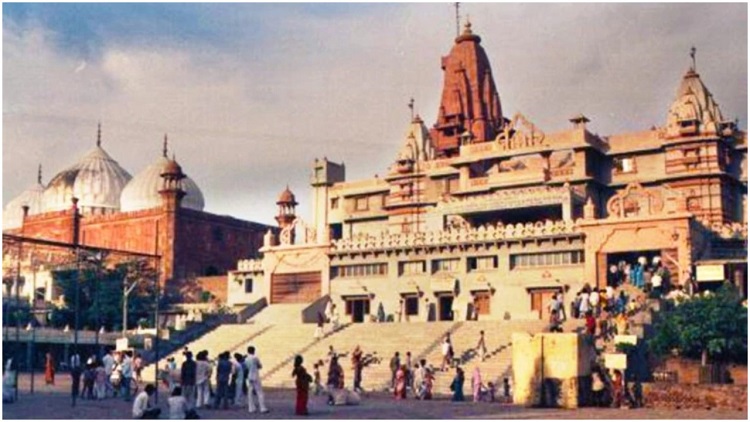 The Mathura district court has dismissed nine petitions filed by various organisations, including the Akhil Bharatiya Tirth Purohit Mahasabha, Mathur Chaturvedi Parishad and Hindu Mahasabha to become a party in the case filed earlier for the removal of a 17th century mosque from near the Krishna Janmabhoomi temple in Mathura.

The next hearing on the revision petition filed by Lucknow lawyer, Ranjana Agnihotri, is scheduled on March 22.

While priests' bodies had condemned the petition for the removal of the Shahi Idgah mosque built within the Katra Keshav Dev temple, on grounds that the issue can create "communal disturbance in the town", other organisations, including the Hindu Mahasabha had claimed that the Eidgah, adjacent to Krishna's birthplace, is 'illegal'.

According to district government counsel Shivram Singh, all the pleas have been dismissed by the court as the "appeal" had been modified into a "revision" petition. (IANS)