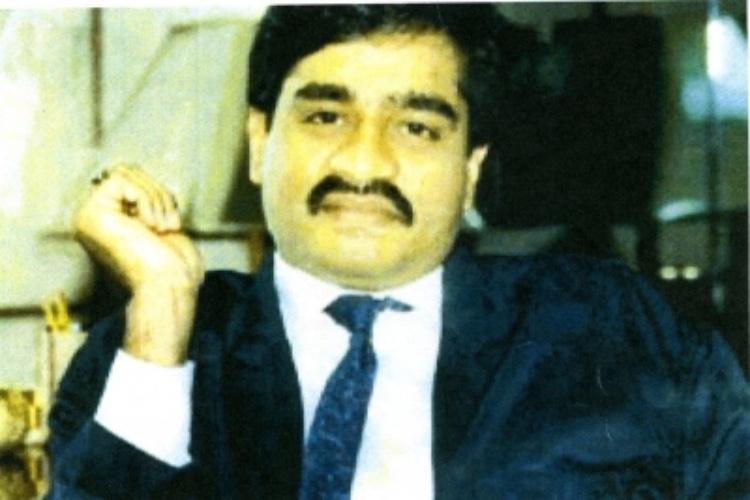 The nexus between fugitive gangster Dawood Ibrahim and terrorist organisations and the black market for nuclear arms run by Pakistan nuclear scientist AQ Khan had become the source of concern in the US Senate hearings in 2009 after the Mumbai attacks of 26/11.

During the hearings at that time on the lessons from Mumbai attacks for the United States, Senator John McCain asked what is the danger that the terrorist organisations within Pakistan might be able to obtain the nuclear weapons that we all know Pakistan has.

To this, a counterterrorism expert replied: "I think it is a real concern. We do receive regular reassurances from the Pakistani authorities that they have the nuclear weapons under tight control, but one does worry. "When we look at the nexus in Pakistan between organized crime figures like Dawood Ibrahim and terrorist organizations, and we look at the black markets that were created to support Pakistan's own nuclear program through A.Q. Khan, I mean, this is a set of connections between organized crime, government authorities, and terrorist organizations that does raise the spectre of the possibility of large-scale finance and real concerns if they move into weapons of mass destruction," he added.

"I don't want to exaggerate the threat because I still do believe that terrorists get a tremendous amount of mileage out of doing low-tech things without attempting to do some of the more technologically challenging things, and the Mumbai attack was, as I mentioned before, an example of basically small-unit infantry tactics that paralyzed a city of 20 million people for the better part of 3 days," he added.

On Pakistan's response to rein in terrorists, experts said, moreover, we do have the reality that the civilian elected government's authority over the Pakistan military and intelligence services is limited. "So we can keep on pressing them, as we should, but I think we have to accept that this is going to be a long-term diplomatic slog before we really can enlist Pakistan as being fully cooperative against terrorism," he added.

"And, by the way, the problem did not begin with this government or even the previous government. It was recognized by the National Commission on Terrorism in 1999 and 2000 that Pakistan was not fully cooperating against terrorism," experts added. On cooperation not forthcoming from the Pakistani government or military, experts said: "Pakistan has been somewhat schizophrenic.

At times, it has tried to make deals in some of these turbulent areas and negotiate ceasefires. That hasn't worked. At times, it has gone in with military force, and its own forces haven't fared well. I think we can do a lot more in terms of creating with military assistance some new relationships and a long-term effort to create some new capabilities. We have put billions of dollars into this and it is slow going," experts said.