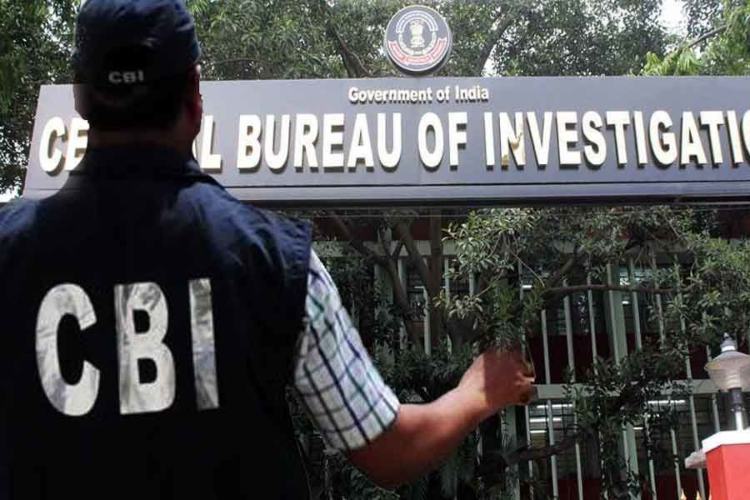 The Central Bureau of Investigation (CBI) on Friday filed its first chargesheet in the Delhi excise policy scam and named seven persons as accused, including two former Excise Department officials.

The chargesheet was filed before the Rouse Avenue Court.

In the coming days, the CBI can file a supplementary charge sheet against Delhi Deputy Chief Minister Manish Sisodia.

"Arun Ramchandra Pillai used to collect undue pecuniary advantage from Mahendru for onward transmission to the accused public servant through Vijay Nair. Arjun Pandey once collected a huge cash amount of about Rs 2-4 crore from Mahendru on behalf of Nair," the CBI has alleged in the charge sheet.

The CBI has made Sisodia accused number one in its FIR.

It also said that Sisodia and a few liquor barons were actively involved in managing and diverting the undue pecuniary advantages collected from liquor licensees to the public servants, who have been made accused in the case.

As of now, the CBI has made two arrests in the case.