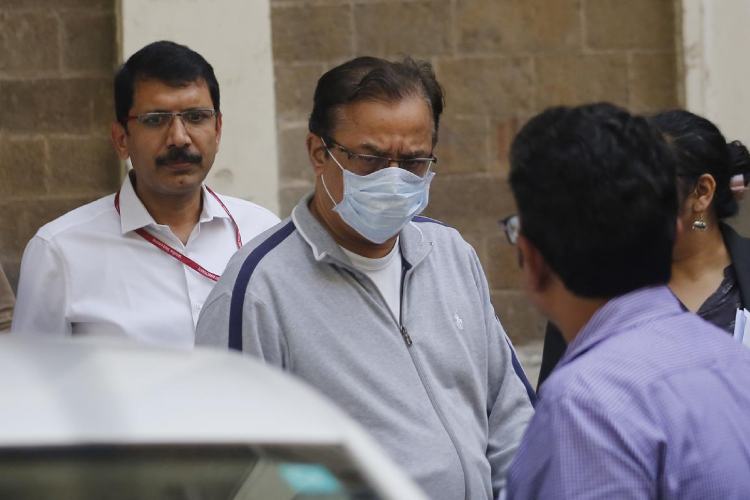 The case was registered by the Enforcement Directorate (ED).

Earlier, a trial court had granted bail to 15 co-accused persons, whereas, Kapoor was denied bail. The Special Judge had observed that the allegations against Kapoor were grave and serious in nature.

The ED, in the sight of the trial court, opposed the bail plea on the ground that Kapoor had a hand in the generation of the proceeds of crime.

Rana, however, contended that he was not arrested by the agency during investigation and since the chargesheet was already filed, no purpose would be served by sending him in custody.

Turning down the bail plea, the Special Judge had also observed that the 15 accused persons were only hands. The allegations mentioned in the complaint, appeared to have been doing certain acts or omissions, while seemingly taking instructions from either Gautam Thapar or Rana Kapoor as their agents or employees.

Alleging criminal breach of trust, cheating, criminal conspiracy and forgery for diversion and misappropriation of public money during the period 2017 to 2019, thereby causing losses to the tune of Rs 466.51 crore to Yes Bank, an Enforcement Case Information Report (ECIR) was registered against Gautam Thapar, M/s. Avantha Realty Ltd., M/s. Oyster Buildwell Pvt. Ltd. and others.