Ahead of Republic Day, the Delhi Police has deployed over 27,000 personnel as part of a massive security drive, Police Commissioner Rakesh Asthana said Sunday.

"A total force of 27,723 personnel has been deployed in Delhi," Asthana said at a press conference.

The Commissioner said that for the past two months, the Delhi Police have been taking intensified anti-terror measures in the national capital.

"Delhi has always remained a target for anti-social elements. This year too we are on alert. For the past two months, we are taking intensified anti-terror measures in Delhi in coordination with other security agencies," Asthana said.

The national capital is currently under heavy security cover after the intelligence agencies received inputs of a possible terror attack in the city in wake of Republic day. Sania-Ankita knocked out in the first round 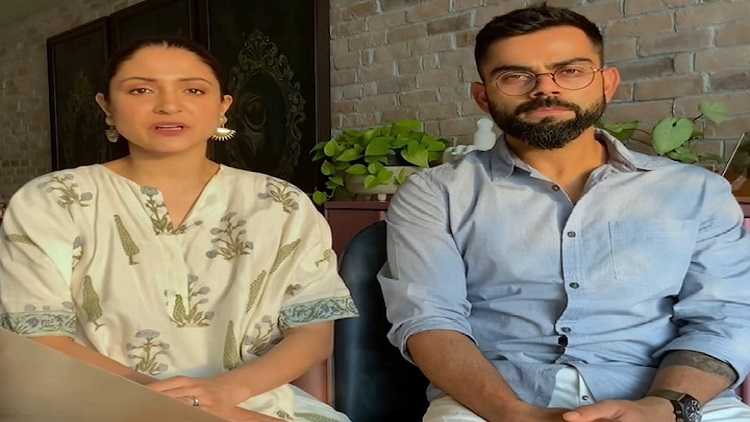 Rights and privileges of start-ups and small businesses