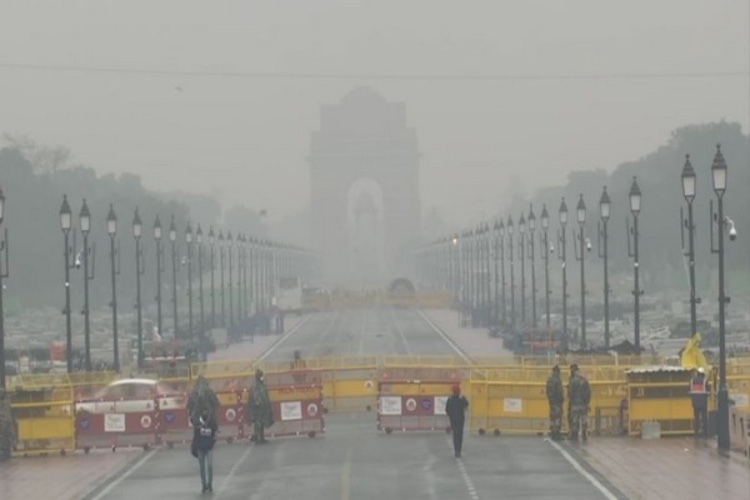 The IMD said that the minimum temperature in Delhi dropped to 9 degrees Celsius, owing to the rain and maximum the maximum temperature is expected to touch 17 degrees Celsius. Meanwhile, the air quality in the national capital continues to remain in the 'very poor' category with an overall Air Quality Index (AQI) was recorded at 313, according to the System of Air Quality and Weather Forecasting and Research (SAFAR).

Under the influence of rain and gusty winds, the air quality in the national capital may gradually get better from tomorrow and the air quality index is expected to slightly improve from 'lower end of poor' to 'moderate' from February 5. "AQI today indicates 'Very Poor' air quality and likely to improve due to rain along with the gusty wind that is expected to improve AQI to 'Poor' through wet deposition and strong dispersion.

Intermittent rain is expected tomorrow improving AQI further to 'Lower end of poor' or 'moderate'. From 5th onwards air quality gradually degrades as the rate of accumulation of pollutants is likely to be more than that of ventilation," SAFAR said in its bulletin. The concentrations of PM 2.5 and PM 10 were recorded at 136 in the 'very poor' and 221 in the 'moderate' category respectively.