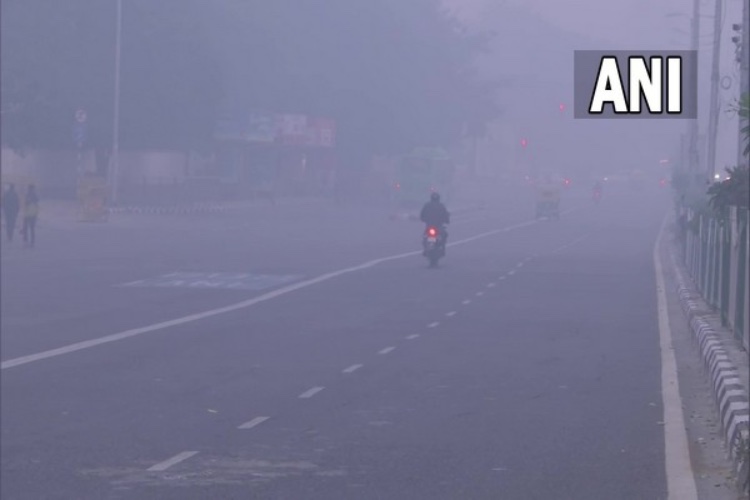 The air quality in the national capital on Tuesday deteriorated to 'very poor' from 'poor' category with an overall Air Quality Index (AQI) at 312, according to the System of Air Quality and Weather Forecasting And Research (SAFAR).

The air quality in the national capital was in the 'poor' category on Monday. The concentrations of PM 2.5 and PM 10 stood at 135 in the 'very poor' and 232 in the 'moderate' category respectively "AQI today deteriorated to 'Very Poor'.

Maximum temperature and wind speed is likely to increase gradually for the next three days (January 18, 19, 10) enhancing ventilation of pollutants leading to improvement in air quality but within 'Very Poor' category.

Meanwhile, the India Meteorological Department (IMD) has predicted rain over Delhi NCR from Friday night due to the influence of a western disturbance lying over North India. According to IMD, there is also a possibility of hail storms in Punjab and Haryana and Madhya Pradesh, Bihar, Lucknow will likely see dense fog on Tuesday.

"Cold wave conditions over Punjab, Haryana, Chandigarh, Delhi, Uttar Pradesh, Madhya Pradesh and Rajasthan during the next two days", said IMD. The weather would improve from January 19 onwards due to the influence of western Disturbance, informed IMD scientist Jenamani.