50 detained in NIA raids against PFI 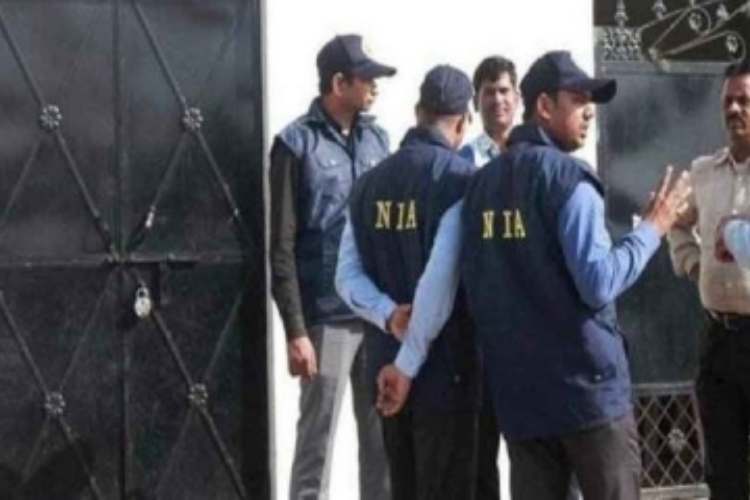 NIA has raided PFI offices across many states

The National Investigation Agency (NIA) was conducting raids in over eight states and at multiple locations linked to the Popular Front of India (PFI) members on Tuesday.

More than 50 people have been detained.

Raids were going on in Maharashtra, Karnataka, Assam, Western Uttar Pradesh, and at several places in Delhi.

Hiren Nath, Additional Director General of Police (ADGP) (Special Branch), Assam said that they have detained five PFI members from the Nagarbera area. The DGP said that the raids were going on in many districts of Assam.

In Western Uttar Pradesh, four persons have been taken into custody.

In Maharashtra the Anti-Terror Squad (ATS) and the local police were conducting the raids in Aurangabad, Jalana and Parbhani districts.

In Delhi, raids were on in Nizamuddin, Rohini, Jamia and Shaheen Bagh localities.

Raids were being conducted after the NIA got fresh information during the questioning of the arrested PFI members.

Earlier in the week, more than 106 members of the PFI were arrested by the NIA and the Enforcement Directorate (ED). Lookout Circulars were also issued against two of the PFI members on Monday.