File picture of the Delhi riots
New Delhi
In the first sentencing in the 2020 Delhi Riots cases, the trial court on Thursday awarded a person a five-year jail term after pronouncing him guilty of rioting and arson. The order, awarding Dinesh Yadav to five years in prison, was pronounced by the Additional Sessions Judge Virender Bhatt.
On December 6, 2021, the court has convicted Yadav under Sections 143 (unlawful assembly), 147 (rioting), 148 (rioting armed with a deadly weapon), 457 (house trespass), 392 (robbery), 436 (mischief by fire or explosive material with intent to destroy a house, etc.) read with Section 149 (every member of unlawful assembly guilty of an offense committed in prosecution of common object) of the Indian Penal Code.
According to the website Bar and Bench, the Court order said:
"The fact that the accused also belongs to the Hindu community and was present in the mob armed with a wooden rod which mob resorted to violence against the Muslims, indicates that he shared the common object of the unlawful assembly.
The mere fact that he was not seen entering the complainant's house or vandalizing or looting or putting it on fire, does not mean that he was merely a bystander. There is nothing on record to show that the accused had disassociated himself from the unlawful assembly and he did not share the common object of the assembly.”
The Court gave an opportunity to Yadav to plead on the quantum of sentence and has since pronounced before pronouncing its order on the same today.
The prosecution, which examined 13 witnesses during the trial, alleged that a mob of 150-­200 rioters gathered at around 11:30 am in front of the house of the complainant.
The mob broke into her house and committed robbery, and some of the material in the house was set on fire. The complainant and her children were stated to have jumped to the terrace of the adjacent house in order to save their lives.
Yadav’s name was figured in the statements of the complainant and the police personnel for being involved in the acts of arson, loot, and robbery in the complainant's house. It came on record that he had been arrested in another case on June 3, 2020.
He denied all the charges and said he was being framed. He also chose not to furnish any evidence in his defense. 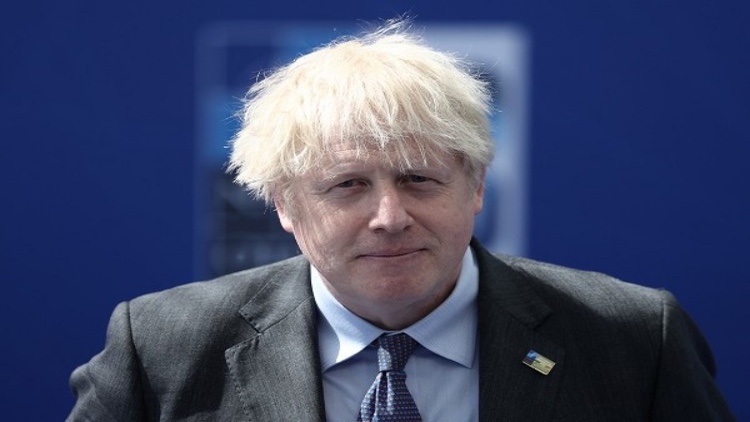 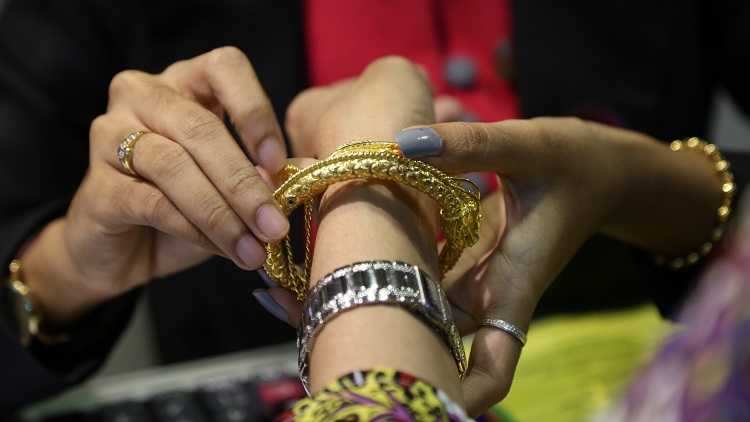 Taliban seeks release of funds, aid from US in Doha