The Enforcement Directorate arrested former Maharashtra Home Minister, Anil Deshmukh in an alleged money-laundering case after grilling him for more than 13 hours.

Deshmukh, 72, had gone to the ED office before Monday afternoon for the probe into the allegations of Rs.100 crore extortion levelled by former Mumbai Police Commissioner, Param Bir Singh.

Deshmukh, a senior Nationalist Congress Party leader, had said he was appearing before the ED voluntarily as he respected the law, and the arrest came on expected lines. 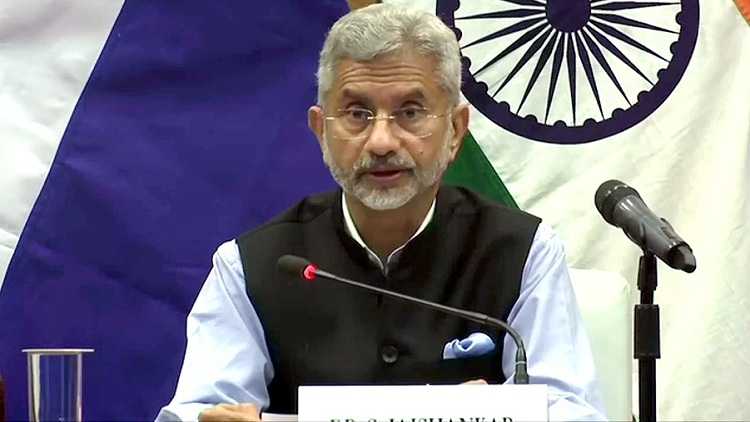 1 in 3 people with runny nose, sore throat may have Covid