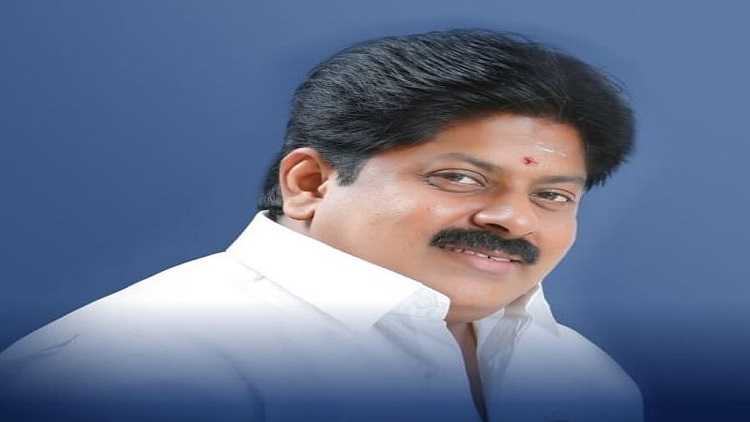 Former Tamil Nadu Minister and AIADMK leader M. Manikandan was arrested in Bengaluru on Sunday morning by the Chennai city police in a case related to allegedly raping a Malaysian national after promising to marry her.

The anticipatory bail moved by the former minister was rejected by the Madras High Court on Wednesday and Manikandan was on the run ever since. He will be brought to Chennai after obtaining a transition warrant and will be produced before a judicial magistrate court, according to a statement of the Tamil Nadu Police.

The court while rejecting the anticipatory bail application had noted that the charges against him were serious and that he could tamper with the evidence given the fact that he was holding a powerful post in the state of Tamil Nadu as a minister.

The Malaysian citizen had complained that Manikandan had promised to marry her and was in a relationship with her for five years and had even forced her to abort.

Police had registered a case against the former minister for cheating, rape, causing miscarriage, hurt and criminal intimidation under the Indian Penal Code. Manikandan was also charged under 67(a) of the Information Technology Act that relates to publishing sexually explicit acts online.

The prosecution charged that the former minister had promised to marry the Malaysian actor after divorcing his wife and had impregnated her thrice. The woman was then working with the Malaysian Tourism Development Organisation. The Worth and Rights of women in Islam 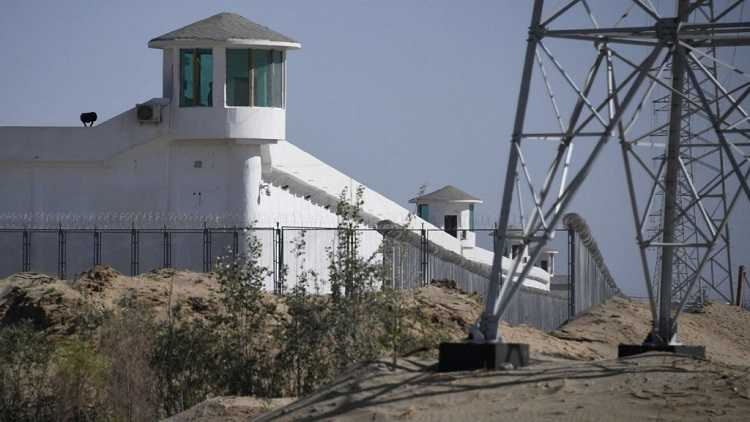