The Union Ministry of Home Affairs (MHA) has restored the registration of Mother Teresa's Missionaries of Charity under the Foreign Contribution Regulation Act (FCRA) after it "submitted necessary documents" needed to avail the Centre's facility.

On December 25 last year, the MHA refused to renew the FCRA licence of Mother Teresa NGO's due to some "adverse inputs".

Missionaries of Charity was among 5,789 entities which lost their registration under the FCRA on the ground that they failed to submit a renewal application to enjoy the facility despite several reminders from the government.

"No request or revision application has been received from MoC for review of this refusal of renewal," the statement read.

The MoC was registered "under FCRA vide Registration No 147120001 and its registration was valid up to October 31, 2021. The validity was subsequently extended up-to December 31, 2021, along with other FCRA Associations whose renewal applications were pending renewal".
"However, while considering the MoC's renewal application, some adverse inputs were noticed. In consideration of these inputs on record, the renewal application of MoC was not approved. MHA did not freeze any accounts of MoC. State Bank of India has informed that MoC itself sent a request to SBI to freeze its accounts," the MHA statement then mentioned. 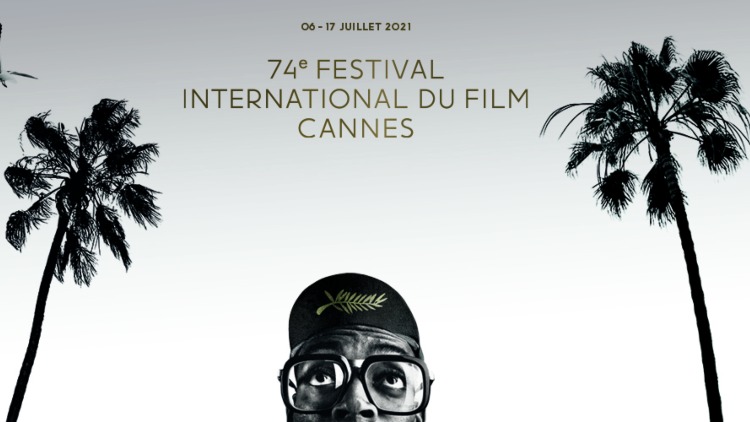