The cold weather is likely to intensify in northwest India, including Delhi, during the next three days while isolated areas of some states may witness foggy mornings and evenings, the India Meteorological Department (IMD) has said.

According to the IMD, the ongoing intense precipitation spell over Western Himalayan Region and adjoining plains will continue during the next 24 hours and significantly decrease thereafter. The weather agency said that Western Disturbance as a cyclonic circulation lies over north Pakistan and the neighbourhood in lower and middle tropospheric levels. It also said the induced cyclonic circulation lies over northeast Rajasthan and neighboring areas at lower tropospheric levels.

The IMD said that in the past 24 hours isolated hailstorms occurred over Punjab, Madhya Pradesh, and Vidarbha while minimum temperatures remained above normal by 3-5 degrees Celsius over many parts of northwest and central India and near normal over the remaining parts of North India. 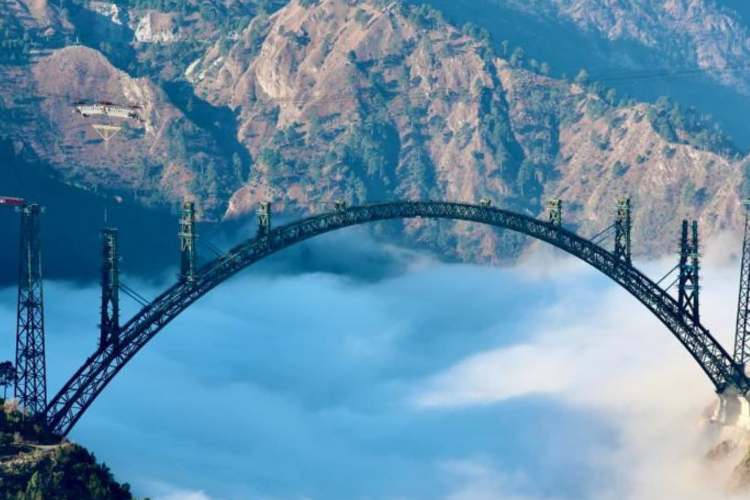