In Assam’s Nazira, Nasir Khan on a mission to serve the mentally ill Inmates being served food at Jyoti Griha in Nazira.

Nasir Khan has made it a mission of his life to serving mentally ill people. Khan has been providing food, treatment, and shelter to mentally ill people from different districts of Assam through an NGO called Human Welfare Society and at a home for the ill called Jyoti Griha. More than 600 psychiatric patients have been treated at Jyoti Griha's by Khan and other members of the home.

Currently, 47 psychiatrist patients are undergoing treatment at Jyoti Griha. Over the years, the NGO has reswcued many mentally ill people who were abandoned. In an interview with Awaz-the Voice, the founder, and supervisor of the Human Welfare Society, Khan said: “With an aim to serve the destitute, we decided to start this kind of an initiative in 2004 and Human Welfare Society was formed in 2006. We started by doing various social work by involving youths from three mosques of Nazira township.

"The main purpose of our work was to help people with mental health problems. Initially, there was a lot of fear to help such people. Some of the members even left the NGO. We took personal initiatives to shift psychiatric patients from the roads to hospitals. As the number of our members dwindled, we decided to work only on the mentally ill and decided to put aside the other social services. Eventually, we involved people from other religious beliefs too in the NGO." 47 people with mental health issues are being treated in Jyoti Griha now.

He added: "In 2012, we got the Human Welfare Society registered with the authorities. Before that, we had been working without registration for six years. We have all along been running the NGO with all self-funding. Lately, ONGC has donated Rs 3 lakh for furniture and other amenities, while a local legislator has also sanctioned Rs 5 lakh for kitchen and dining hall construction

"… e have so far rescued about 600 patients including one patient of Guwahati from Kerala. Now that our NGO has got its own building, we are planning to start a handloom business in one part of it to make the organisation financially self-sustainable."

Human Welfare Society has continued its journey through various setbacks. Even during the Covid-19 pandemic, Jyoti Griha was efficiently managed. Some of the patients have no family to go back to and once they recover, they are employed with Jyoti Griha itself. They work in the kitchen and take care of other patients. 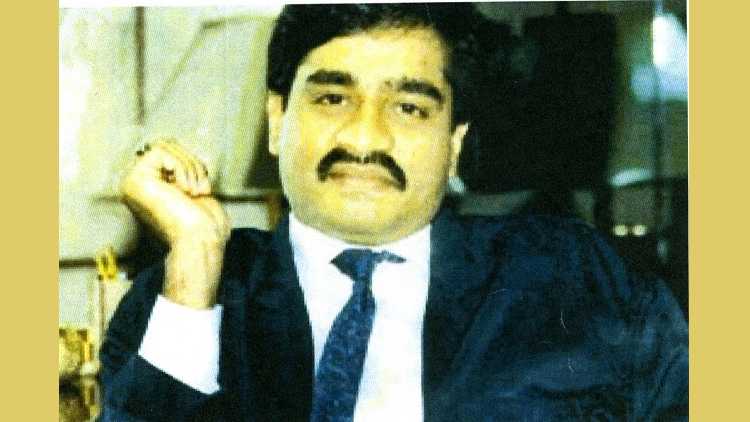 Pak desperate to stop Dawood financier's extradition to US 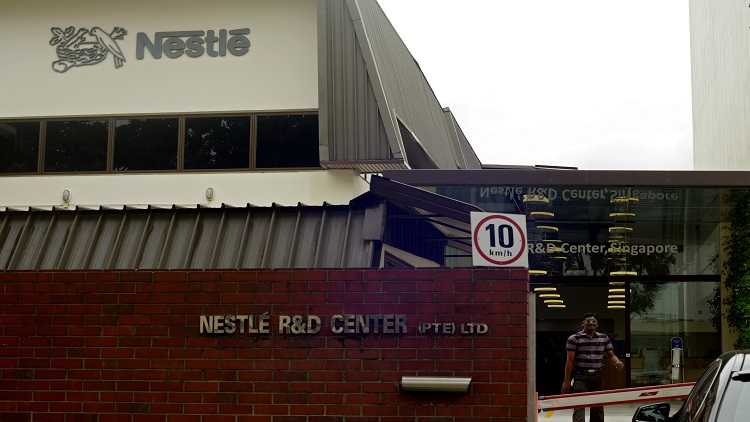