Speaking at the launch event of the IRIS initiative at the 26th session of the Conference of Parties (COP26), PM Modi said: "India's space agency ISRO will build a special data window for SIDS (Small Island Developing States). With this, SIDS will continue to get timely information about cyclones, coral-reef monitoring and coast-line monitoring through satellite." "Guessing the threat of climate change on Small Island Developing States, India made special arrangements for cooperation with Pacific Islands and CARICOM countries. We trained their citizens in solar technologies, made continuous contributions for development," the Prime Minister said.

PM Modi reached Glasgow on Sunday to participate in the COP26 summit.

Speaking further during the event, he said that the past few decades have proven that nobody remains untouched by effects of climate change. Be it developed nations or nations that are rich in natural resources, climate change has a huge threat.

"Small Island Developing States are most threatened with climate change. For them, it is a matter of life and death, a challenge to their existence. Calamities due to climate change can become devastating for them. It is not only a challenge for their lives but also for their economy," he added.

The Infrastructure for the Resilient Island State (IRIS) is an initiative to boost the infrastructure in small island countries.

He is also likely to attend the side event by the United States of America - Build Back Better World. Further, PM Modi is scheduled to attend an event on "Accelerating Clean Technology Innovation and Development". 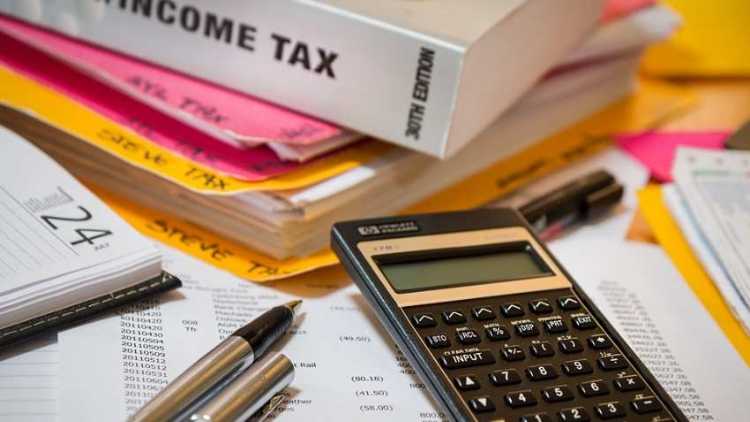 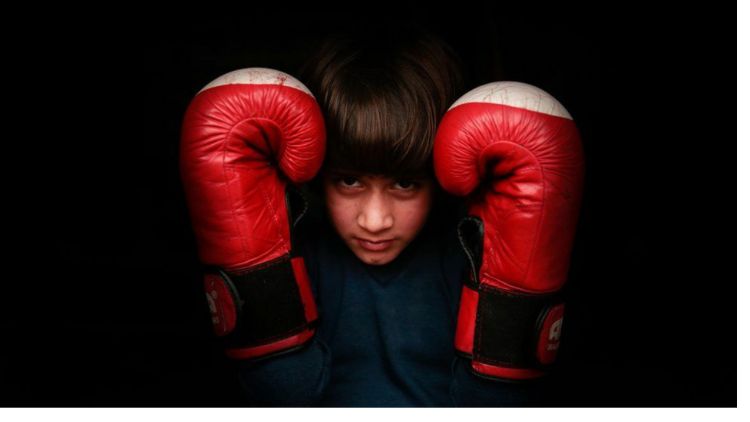