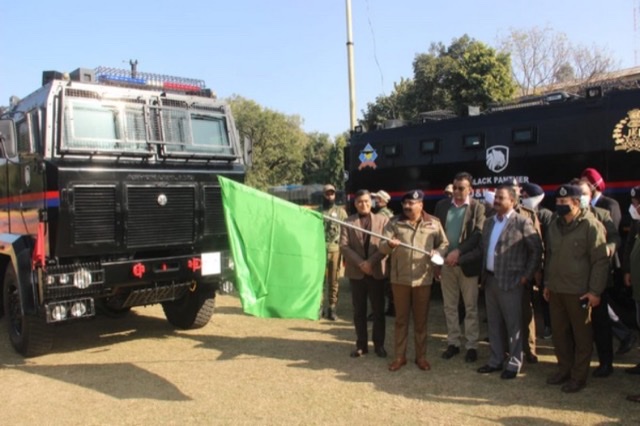 The DGP inspected the upgraded version of the Operation Command vehicles which have been upgraded with additional safety features and surveillance systems. 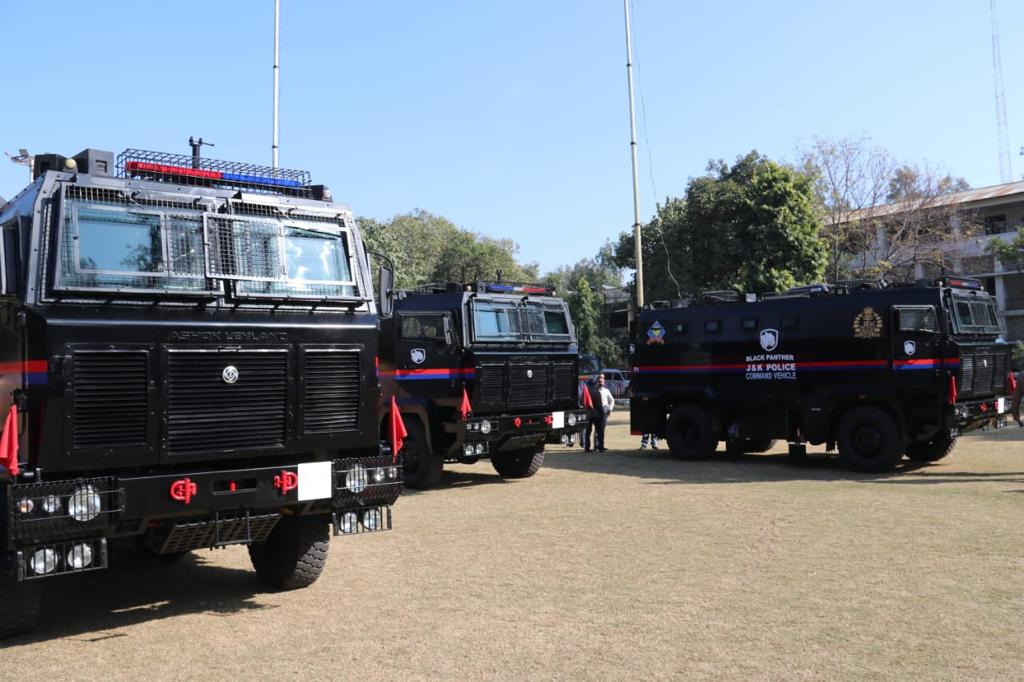 The DGP on the occasion was briefed by ADGP Headquarters, PHQ and the team of experts regarding the features added to increase the effectiveness. Police in a statement said that the vehicles are fully air-conditioned, equipped with 14 CCTV cameras, PTZ Camera, 360 degrees view camera, public address system, flashlights, advanced medical kit, power backup and other security systems. Speaking to the media, the DGP said that the modified and upgraded version of command vehicles is equipped with all modern gadgets with additional safety features and surveillance systems.

He said that with the help of the surveillance system installed in these vehicles we would be able to monitor the whole area to a large extent and activities around it during any emergent situation. Citing the example of Nagrota encounter, the DGP said that the command vehicle used during the encounter proved extremely useful in neutralizing the terrorists efficiently. 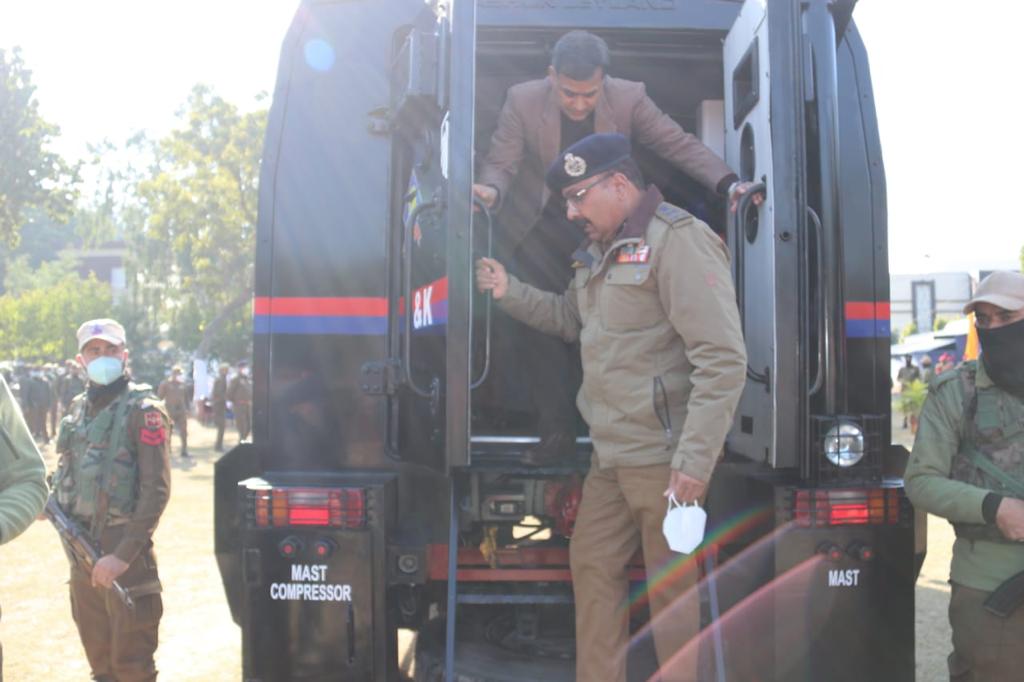