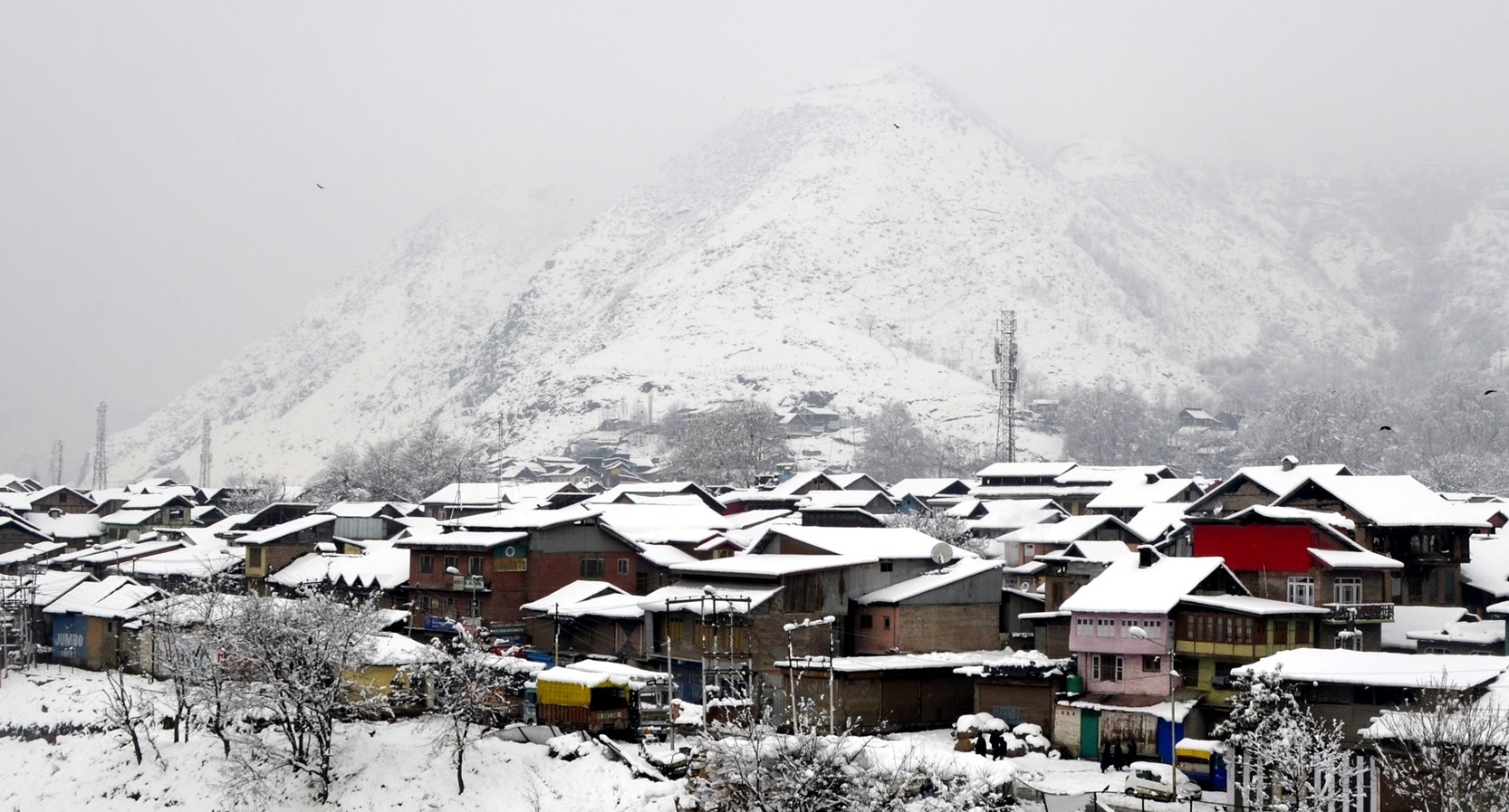 Srinagar: Mesmerised by its natural beauty, Bollywood film producers, who are on a visit to Kashmir, on Friday expressed their desire to shoot their upcoming films in the Valley.

A 24-member delegation representing most of the big banners of Bollywood arrived here on Wednesday and visited Gulmarg on Thursday to explore locations for film shoots.

Speaking to the media here, the delegates said that Kashmir can easily be an international film shooting destination.

Popular film producer Aashish Singh, who has already shot movies like 'Jab Tak Hai Jaan' in Kashmir, said the Valley provides a perfect backdrop for the filmmakers and has the potential of becoming the shooting destination for the world.

"We have so much potential here for filmmaking that not only Bollywood, but filmmakers from around the globe can shoot here," Singh said.

He added that many filmmakers want to visit Kashmir and capture its breathtaking visuals. Singh also said that the connection between Bollywood and Kashmir is very old and will be long lasting.

The CEO of the Producers Guild, Nitin Ahuja, said they want to revive the old relations with Kashmir when the Valley used to be the favourite backdrop for the filmmakers.

"We visited several locations and found them absolutely stunning. We also got overwhelming responses from the locals. The food is also amazing. The place is a complete package," he said.

The CEO of Ajay Devegan Productions, Meena Ayer, also praised the beauty of Kashmir and said the valley possesses huge scope for film tourism which needs to be tapped.

Sanjeev Kapoor, popular chef and host of the famous cooking show 'Khana Khazana', said that Kashmir can also be promoted for food tourism.

He said Kashmir is among the top three exotic food destinations in India. "I have tasted Kashmiri exotic food and will promote it throughout the world. There is a need to have a national campaign to promote Kashmir's delicious food," he said.