West Bengal chief minister Mamata Banerjee on Sunday wrote to Prime Minister Narendra Modi saying she was “profoundly shocked” by the decision to exclude her state’s proposed tableau for the Republic Day parade.

"It is even more baffling for us that the tableau was rejected without assigning any reasons or justifications," Banerjee wrote.

"All the people of West Bengal are deeply pained by this attitude of the central government. Bengal was at the forefront of the Indian freedom struggle and has paid the heaviest price for the country's Independence through the partition," Banerjee wrote.

Government sources said the tableau selection is done by a committee under the Ministry of Defence.

This is the fourth time West Bengal's tableau proposal has been since 2015. 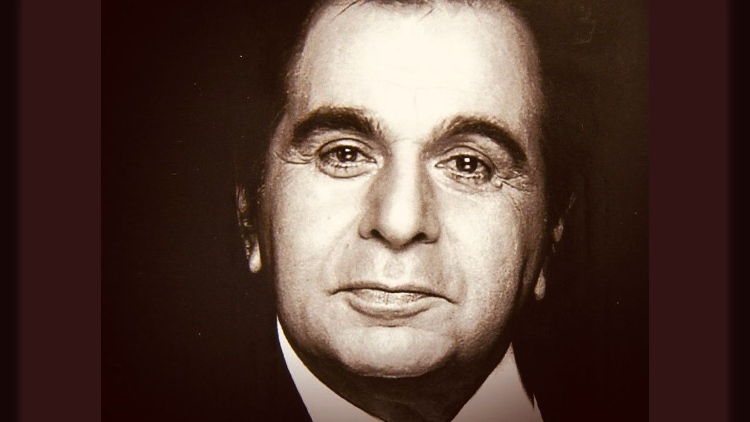 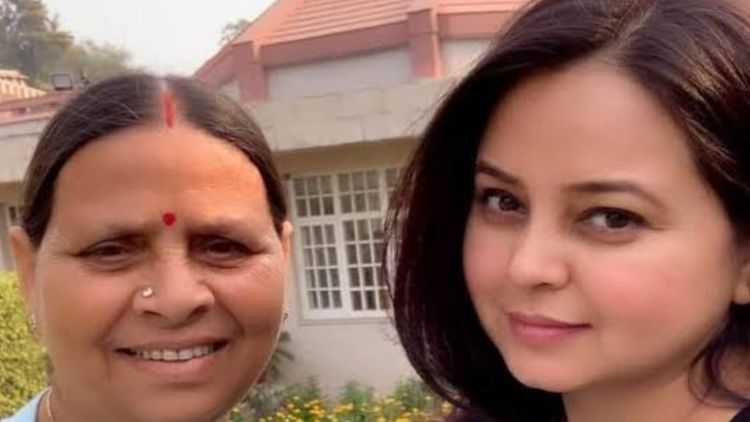 Lalu's daughter to fast during Ramzan 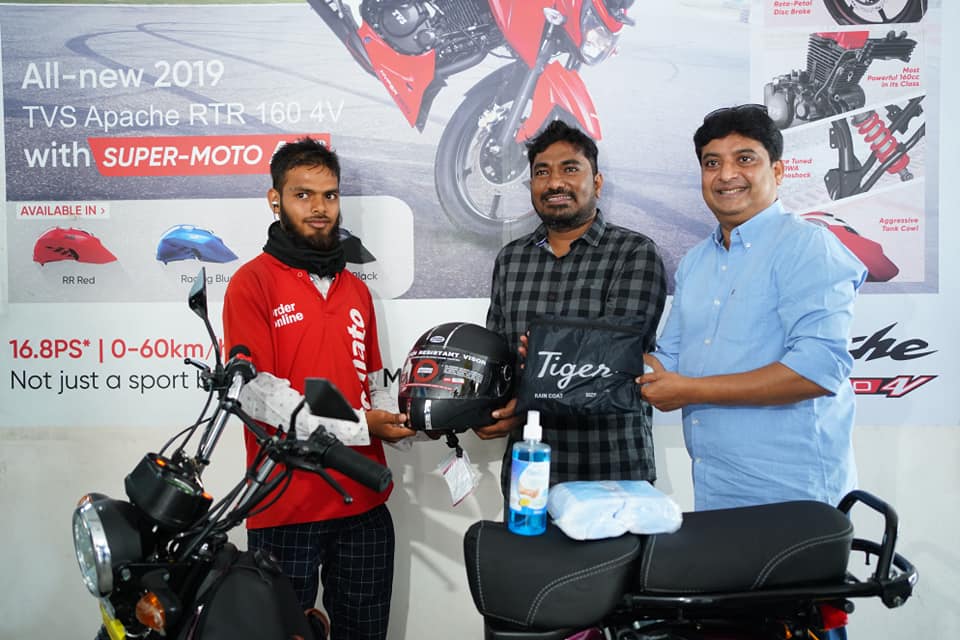 Aqeel delivers food on mobike, thanks to Mukesh