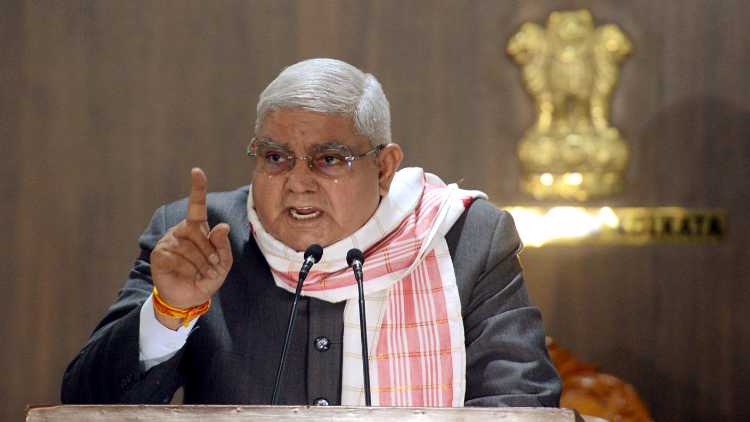 The Ministry of Home Affairs has asked West Bengal Governor Jagdeep Dhankhar to send a report on the law and order situation in the state, said government sources on Thursday.

The MHA has deputed a four-member team, led by an Additional Secretary level official including a Central Reserve Police Force (CRPF) official, to assess the ground situation in the state amid the post-poll violence.

On Wednesday, Union Home Secretary Ajay Bhalla wrote to West Bengal Chief Secretary reminding him of the letter written on May 3 to check the post-poll violence and also to provide a report on the incidents.