MP: Curfew will be imposed in Khargone on May 2 & 3 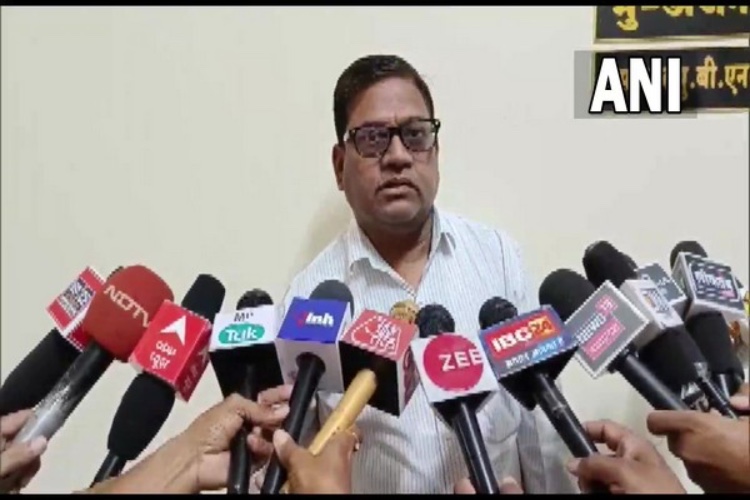 In a bid to avoid any untoward incident in the coming festivals, a complete curfew will be imposed in the Khargone district of Madhya Pradesh on May 2 and May 3.

"Eid prayers to be offered at home. Also, no event on Akshaya Tritiya and Parshuram Jayanti will be allowed to organize in the district," said Sumer Singh Mujalda, Additional District Magistrate, Khargone.

The city witnessed violence following a stone-pelting incident during a Ram-Navami procession on April 10. The Additional District Magistrate further informed that relaxation will be given on May 1 between 8 am to 5 pm.

"Orders have been passed that shops will remain open and students going for exams will be given a pass. However, decisions can be altered if conditions demand," said ADM.

In the violence that erupted on April 10, several people, including police personnel, were injured when groups of people pelted stones at each other during the procession.

The stone-pelting started at the beginning of the procession leaving around four persons injured, including a police inspector.