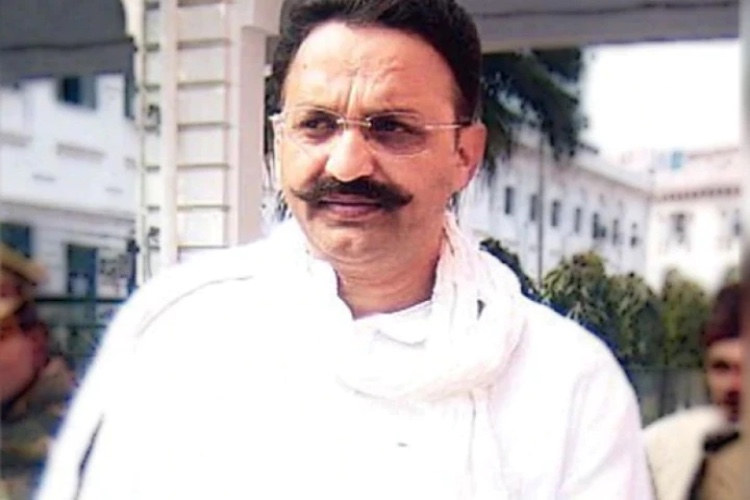 Former BSP MLA and jailed mafia don Mukhtar Ansari is being shifted to the Lucknow jail, a year after he was brought back from Ropar in Punjab and lodged in the Banda jail.

Mukhtar was taken out of Banda jail early Monday morning in an ambulance and is being brought to Lucknow by road amidst tight security.

His son and newly-elected MLA, Abbas Bin Mukhtar Ansari said that he feared that his father may be harmed in transit. "I do not understand why this shifting without any prior information. We came to know that preparations for shifting my father to Lucknow began late on Sunday night," he said.

Meanwhile, in another development, the Uttar Pradesh Police have registered a case against Mukhtar and 12 of his associates under the Gangster Act.

Twelve people from Mau, Ghazipur, Lucknow and Prayagraj have also been named in the case related to the use of an ambulance which was used to transport Ansari to and from the Punjab jail.