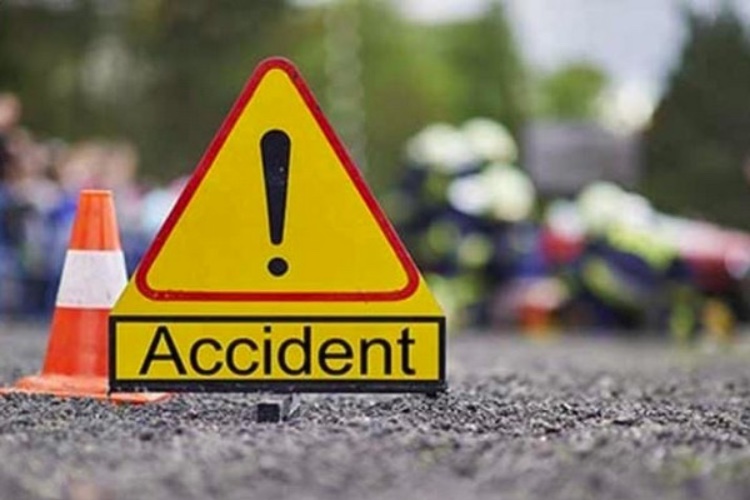 At least five people have been reported dead after a speeding car rammed into an accident site on the Bandra-Worli sea link in Mumbai in the early morning hours of Wednesday.

Earlier according to reports, over 10 people sustained injuries in the incident when an ambulance and a car and some other vehicles were parked on the side of the road, preparing to take victims of an earlier accident to a hospital.

A car being driven at a high speed came and crashed into the ambulance and three more vehicles as well as the car that was involved in the previous crash. Police have rushed to the spot after receiving information and relief and rescue operations are underway.

Police took the injured to the hospital with the help of local people, The condition of many is very critical. The road from Bandra to Worli has been closed. Further details are awaited.