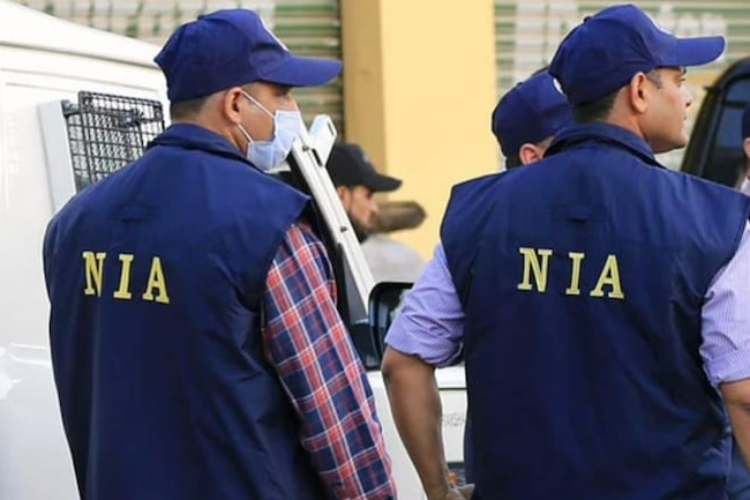 Raids were conducted at the Tajpur village in Delhi linked to gangster Neeraj Bawana as well as the residence of gangster Kala Rana in Haryana's Yamunanagar.

Similar searches were carried out at gangster Vinay Deora's residence in Punjab's Faridkot. The agency also reached Amritsar and Kotkapura, among other places where the 'Tillu' gang is operational.

NIA's action came days after the counter-terror agency got a nod from Union Home Ministry to uproot the entire network of organised terror gangs in various states they are involved in killings, smuggling and other unlawful activities and were acting like terrorists.

Recently the NIA prepared a dossier and took permission from the Home Ministry to initiate action against these gangs. The gangsters of Delhi, Punjab, Haryana, Rajasthan and Uttar Pradesh were on the radar of the NIA since then.