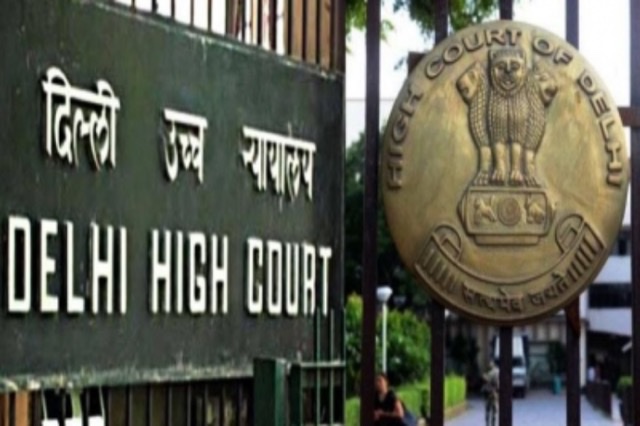 A petition has been filed in the Delhi High Court seeking regulation of protests by various political parties, blocking roads and causing inconvenience to the commuters and general public. The petition, which was in the nature of a Public Interest Litigation, will be heard on January 24.

The plea, filed by advocate Ankur Bhasin, contended that the protests lead to traffic jams, cause great noise and air pollution, and are a form of public nuisance which needs to be curbed by the relevant authorities.

"The genre of protest referred to the present writ petition, if left unregulated, would render nation's loss and leave an irreparable adverse impact upon the global image of the nation," the plea stated.

It said since the petitioner's and other common citizens' fundamental right of Right to Life (Article 21) has been violated, and as such the present petition is filed before the court to secure the roads from being blocked for the purposes of protest since this not only cause hardships to the general public but also to emergency services such as ambulance and fire fighters.

Narrating a personal ordeal he faced while he was going to the hospital after falling ill, the lawyer said he faced hardships at Azadpur flyover which was choked by protestors of a political party that caused traffic jams in the locality.

He also described police's helplessness in mass blockade situations in the national capital. The plea also sought an independent inquiry under the supervision of a retired judge against political groups blocking roads under the garb of protests in Delhi, particularly at Azadpur Chowk.