The PM was accompanied by Chief Minister Yogi Adityanath and Union Civil Aviation Minister Jyotiraditya M Scindia at the project site. "Noida International Airport will be a multi-modal connectivity hub. It will create employment opportunities for more than 1 lakh people. Soon we will see 17 airports including an international airport at Ayodhya in the state," Scindia said.

With the construction of the airport, it is being expressed that the job opportunities will open in the state.

According to the Ministry of Civil Aviation, the International Airport near Jewar will be developed as an Aviation Hub which is conceived to provide all the modern, efficient and hi-tech facilities. The airport area when fully operational is expected to have Aero and Non-Aero activities along with MRO (Maintenance, Repair and Operations) facilities.

The present project envisages an area of land requirement measuring 3500 acres. In the first phase of development, only 1327 hectares of land would be developed.

Noida International Airport is strategically located, which is at a road distance of about 72 km from IGI Airport, 40 km from Noida, Faridabad and Ghaziabad respectively, 28 km from Greater Noida, 65 km from Gurugram and 130 km from Agra.

The airport will also be linked to the planned Delhi-Varanasi High-Speed Rail, enabling the journey between Delhi and the airport in only 21 minutes

The airport will be the logistics gateway for North India. Owing to its scale and capacity, the Noida International Airport will prove to be a game-changer for the state.

According to the Prime Minister's Office (PMO), the airport is strategically located and will serve the people of cities including Delhi, Noida, Ghaziabad, Aligarh, Agra, Faridabad and neighbouring areas.

The projected cost of the proposed project is estimated at around Rs 15000- 20000 crore and the development of the first phase of the airport is being done at a cost of around Rs 10,050 crore.

This is one of the largest financings in an Indian greenfield airport. The financial close marks another crucial milestone for the project, bringing it closer to the start of construction works. The project is being funded on a debt-to-equity ratio of 65:35.

The work at the airport is scheduled to be completed by 2024. 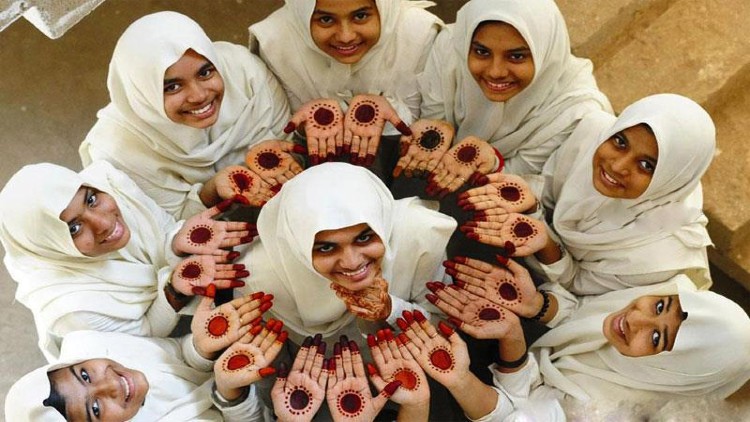 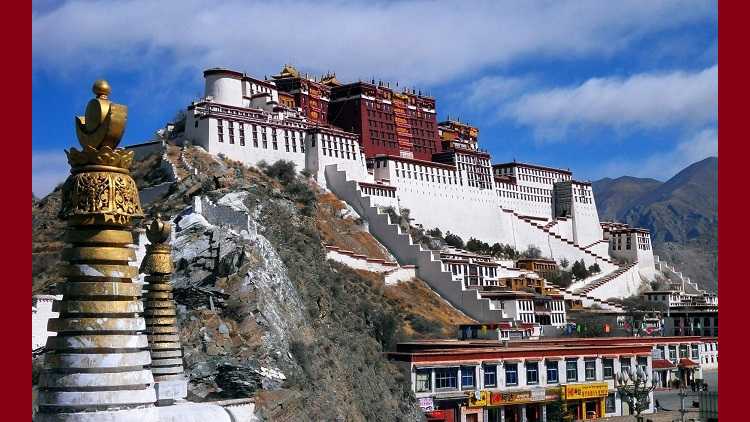 In a first, US doesn’t describe Tibet as 'integral part of China' Pakistan: What ails this sad nation?