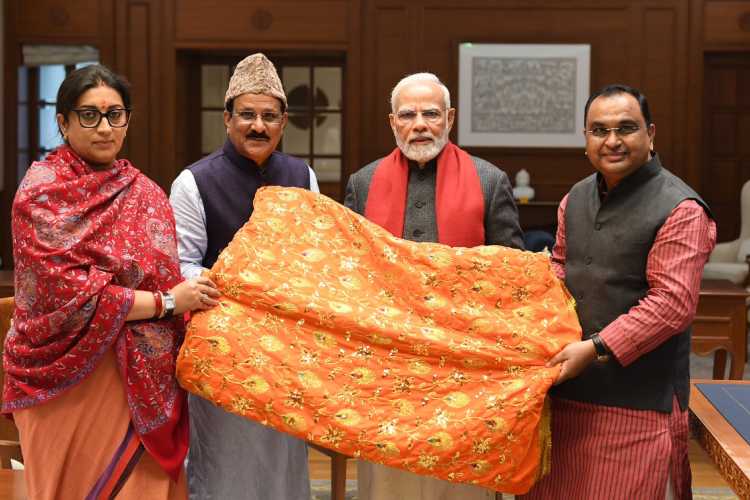 After presenting the 'chadar' at the Dargah, Prime Minister Narendra Modi's message was read out by the Sadar of the Dargah Committee at the Buland Darwaza.

The Prime Minister said in his message, "On the occasion of 811th Urs of Khwaja Moinuddin Chishti, I pray for the country's happiness and prosperity from Dargah Ajmer Sharif."

On Wednesday, on the occasion of 811th Urs of Khwaja Moinuddin Hasan Chishti, around 12.30 p.m., National President of BJP Minority Morcha Jamal Siddiqui along with BJP officials and workers reached Ajmer Dargah. They were welcomed by the Dargah Committee at the main gate of the Dargah.

Later, everyone entered inside the dargah carrying the Prime Minister's chadar in the police cordon and Prime Minister Narendra Modi's chadar and flowers of devotion were presented. By presenting the chadar, the BJP officials have prayed for maintaining peace and brotherhood in the country.