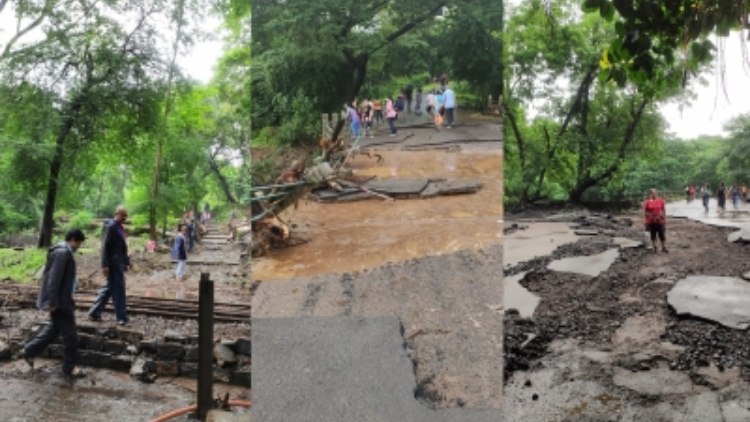 Images of damage due to rains in Mumbai

At least 22 persons were killed in 11 different incidents as rains wreaked havoc on Mumbai and Mumbai Metropolitan Region since midnight, the BMC Disaster Control said here on Sunday.

As Mumbai slept the skies opened up with thunder, lightning and heavy rains measuring between 197 mm to over 235 mm in some areas in barely 3-4 hours, as per the IMD Mumbai, which submerged many areas and hit road and rail traffic badly.

According to the BMC Disaster Cell and NDRF, at least 17 persons were killed when a wall collapsed after a tree fell at Vashi Naka, New Bharat Nagar in the Chembur area around 1 a.m.

In another incident, at least 3 people perished when a few hutments caved in the Suryanagar slums in Vikhroli east.

A 16-year-old boy, Soham M. Thorat was killed when the wall of his home collapsed early on Sunday, while a 26-year-old youth Salim M. Patel was electrocuted in his sweetmeat shop in Andheri west.

Around another 12 persons, injured in all these incidents, have been rushed to various hospitals and are undergoing treatment, with their condition described as stable.

The BMC's gauges recorded rainfall of 177 mm in South Mumbai, 205 mm in Eastern Suburbs and 195 mm in Western Suburbs.

In many areas, people reported waist-deep waters with the flood waters entering the ground floor homes or shops in the vulnerable or low-lying areas.

The rains that started after midnight, continued  non-stop and led to waterlogging or flooding in most parts of the city besides the coastal Konkan districts of Sindhudurg, Ratnagiri, Raigad, Thane and Palghar.

The rains hit the suburban train services with WR lines flooding at Nalla Sopara and Virar, and the CR tracks getting submerged at Dadar, Sion, Kurla, Parel, Chunabhatti and Tilaknagar.

By 7 a.m. as the water levels receded from the railway tracks, the WR resumed services between Churchgate and Borivali and the CR started services on the mainline and Harbour Line.

The BMC said waterlogging or flooding was reported in at least 31 localities across Mumbai, including the regular hotspots and the east-west subways in the western suburbs.

However, the rain's repercussions were not felt much for the commuters as it was a Sunday, with most people remaining indoors, as the intensity dropped since daybreak.

With flood waters entering the Bhandup Water Treatment Plant, the BMC has said that there will be water shortages in some parts of the city till repairs are  completed and urged people to use water sparingly.

The IMD Mumbai has warned of more rains during the day, including a few very heavy spells for which the BMC, NDRF, Police, Fire Brigade and other agencies are on high alert in Mumbai and the entire coastal Konkan region. 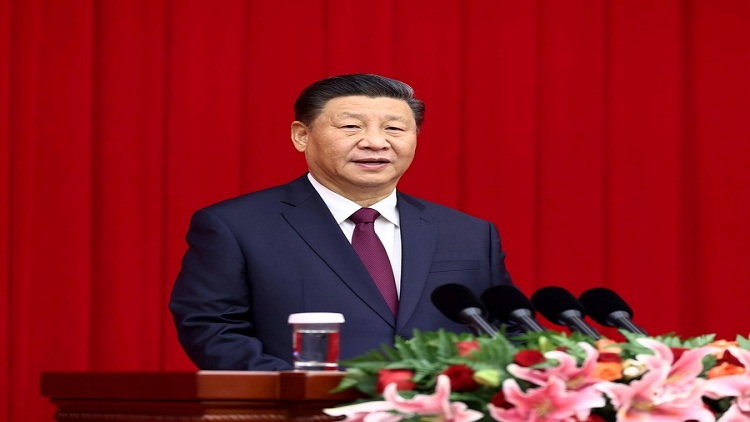 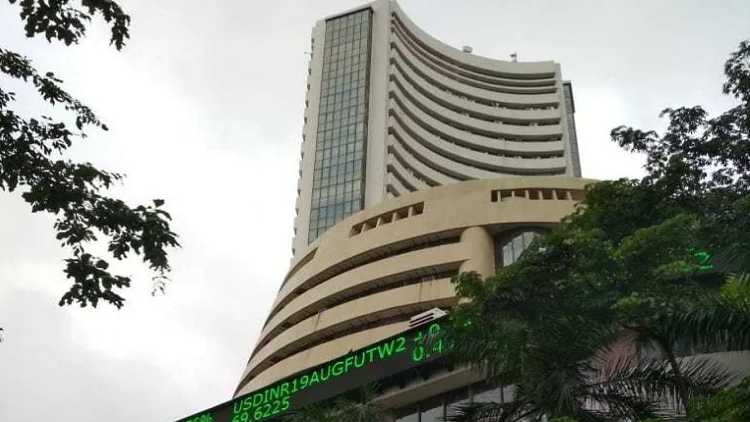 PM Modi calls for early conclusion of CECA with Australia 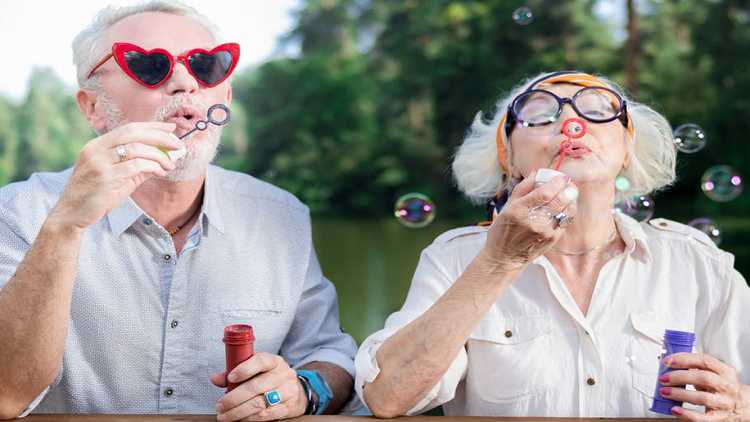