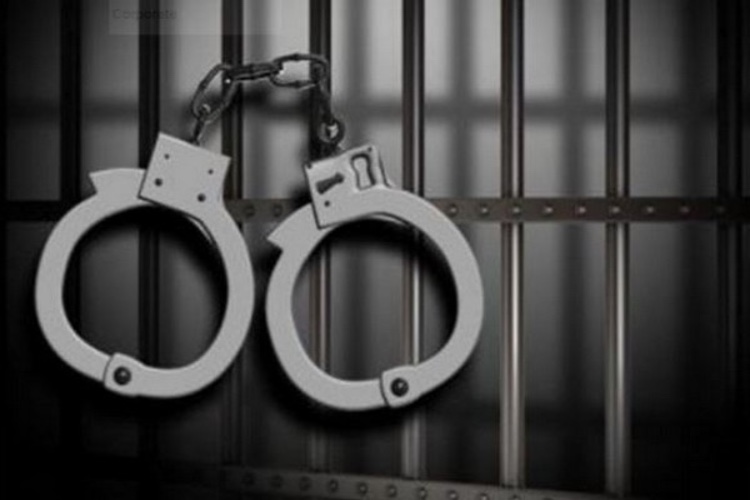 Hanumangarh police station on Monday arrested five persons accused of making a video of the Udaipur beheading and sharing it which went viral on social media and spread panic among the general public.

The accused have been identified as Tarsem Puri (26), Mahavir Prasad (35), Rahmat Ali, Iqbal Hussain (36), and Pitambar Lal (21). Hanumangarh Superintendent of Police Ajay Singh said, " on Monday, Tarsem Puri (26) resident of ward number 7 Ratanpura has been arrested by Police Officer Sangaria Emi Chand on the charge of editing photos and videos with illegal weapons on social media."

"The accused Mahavir Prasad (35), resident of Ward No. 3 Dabli Vas Maulvi Thana Sadar and Rahmat Ali were arrested after ASI Lalchand of the team formed under the leadership of SHO Sadar Chandrabhan made the photo viral with another person's licensed weapon on social media," he added.

"The accused Sirajuddin's son Iqbal Hussain (36), resident of ward number 36 of the police station area, has been arrested for making the video of the Udaipur incident viral on social media on Monday........ Similarly, on Monday, the accused Pitambar Lal (21) resident of Ward No. 16 police station Nohar was arrested by SHO Nohar Ravinder Singh and his team...."

Earlier on Saturday, the two main accused in the Udaipur tailor murder case were attacked by an angry mob outside the premises of the National Investigation Agency (NIA) court in Jaipur. Notably, the four accused in the Udaipur murder case, including the prime accused Mohammad Riyaz and Ghouse Mohammad, have been sent to NIA custody till July 12. On June 28, a man was beheaded by two men in Udaipur's Maldas street area.

The deceased had shared a social media post in support of suspended BJP spokesperson Nupur Sharma a few days ago. The two men posted a video boasting about the beheading and threatened PM Modi's life as well. Locals protested after the incident that took place in broad daylight. Shops in the Maldas street area of Udaipur have been closed following the incident.