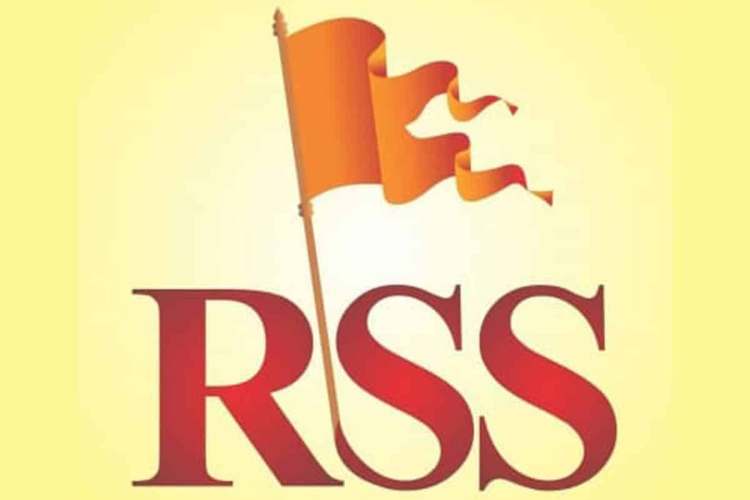 After the action taken by the various central investigating agencies against the Popular Front of India (PFI), the demand for banning the latter has started growing louder with each passing day.

The Muslim Rashtriya Manch, an affiliate of the right-wing organisation Rashtriya Swayamsevak Sangh (RSS), has demanded an immediate ban on the PFI from the Central government.

However, a few days ago the Union government told the Supreme Court that PFI is being banned in several states and it is going to impose a ban on it.

After a meeting with other organisations, Mohammad Afzal and Shahid Akhtar, the National Convenor of Muslim Rashtriya Manch, described PFI as a more dangerous terrorist organisation than SIMI.

He said the evidences recovered during the raids conducted by the central investigating agencies are enough proof to ban this organisation. Hence, the government should immediately ban the PFI by taking strictest action against it.